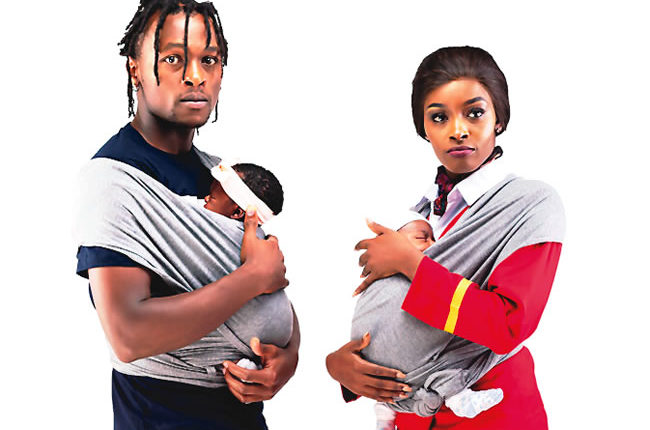 Showmax has announced its first Kenyan Showmax Original film, Baba Twins, a coming-of-age comedy-drama that will be released on the platform in December 2021.

Baba Twins follows Wamz, a young carefree airline hostess who is thrust into motherhood and has to raise multiples while navigating nanny drama and Tony, her socialite baby daddy who is not ready to be a dad.

Speaking about Baba Twins, Lucy describes her first foray into film as a “huge responsibility” that has made her face her fears head-on.

“I am learning that there’s a big difference between producing a TV series and producing a movie, but I am backed by an amazing and professional team, right from my writers to the technical crew to the support team, who are super stoked about working on a project as exciting as this,” she says. “This excitement has balanced the nerves and now we are just having fun as we work towards telling a great story.”

Baba Twins, which has recently kicked off production, is the first Showmax Original film (and its second Original title) in Kenya.

Back in Nigeria, Showmax launched its first West-African comedy-drama series, Ghana Jollof produced by Basketmouth. The streaming service also announced that it would launch Real Housewives of Lagos, the first Nigerian instalment of the award-winning Real Housewives franchise in early 2022.

GSM: The making of a strategist