Should Nigerians Be Trading In European Currencies In 2021? 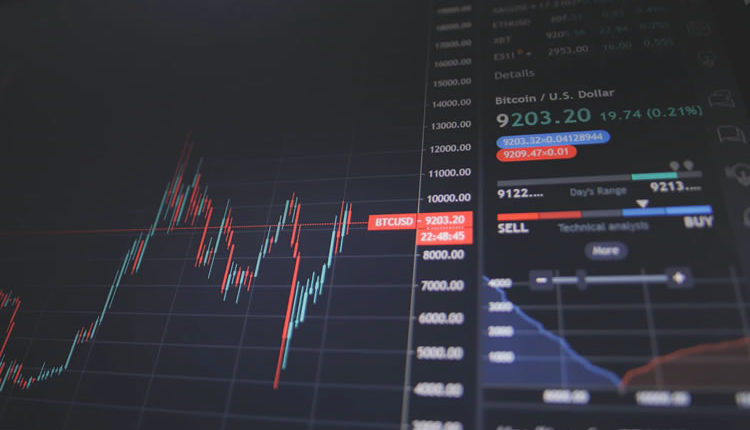 Would It Be Wise To Trade In European Currencies During 2021

Currencies, online trading, forex, cryptocurrencies; the world of finance has seen what many would consider to be drastic changes. However, while it might all seem like a sudden barrage of online and digital financial conduits, these institutions and means of monetary exchange have been coming along for quite a while.  For instance, the modern foreign exchange market has its origins in the 1970s while online trading can be traced to sometime soon after 1994, when the commercial viability of the internet was still in its infancy.  Bitcoin, the first cryptocurrency, was founded in 2009 by Satoshi Nakamoto (a pseudonym for a programmer or group thereof) and at the time of the publication of this article was worth $48 000.

The internet has changed the way we do business forever, to the point that the very definition of a foreign currency might very well change in the near future and not be applicable only to printed notes and their countries of origin.  Useful information when trading in foreign currencies is vital in today’s varied landscape of e-commerce which includes everything from the use of a cryptocurrency like Bitcoin to the speculation of a currency value down to something as simple as a MasterCard purchase from an online vendor. Currencies, which have come to include traditional and cryptos have gained a solid foothold in countries like Nigeria, which raises the next question:  would it be wise for Nigerians to trade in European currencies in 2021

Nigeria’s place in the world is one of formidable prominence. Despite a lower middle-income economy, it is the largest on the African continent with a value of almost $450 billion, placing it at number 24 in the world. With smartphone usage predicted to be 140 million by 2025, 67.96% of Nigeria’s population will have internet access. The rise of smartphone tech within the country has also proliferated the type of economic technology that comes with this type of growth. Most websites are smartphone compliant, and not by choice, but out of necessity. As a result, smartphone users have easier access to the online financial spectrum of cryptos and trading, with the two often overlapping.  In Nigeria Bitcoin enjoys a fair amount of popularity as it is recorded in dollars, and to this country’s citizens, the dollar is perceived as the highest currency.

This perception however can quickly be shattered by European currencies such as the Euro which is valued at $1.16 or the Great British Pound which sits at $1.27. With trading apps readily available, a number of Nigerians have started to explore CFD (Contract For Difference) trading, which is a speculative form of trading. This type of trading is ideal for currencies as their potentially volatile nature gives the trader the ability to profit quickly.  There are number of other advantages that this type of trading is giving many Nigerian traders. For one thing, the start-up capital is low; traditionally trading has required a complete purchase of a stock—making it prohibitively expensive—whereby CDF trading and by extension, speculative trading, lets the trader guess if a stock will rise or fall within an allotted period of time. This type of trading requires much less capital from the trader and thus the potential loss that one can incur is also lowered.  In addition, trades can be made based on minutes, hours and even weeks, and most online trading websites also offer up practice accounts,  whereby allowing the old adage to ring true: learn before you earn.

Kagara: It is unfortunate all kidnappings of students are happening in the North ― Lawan