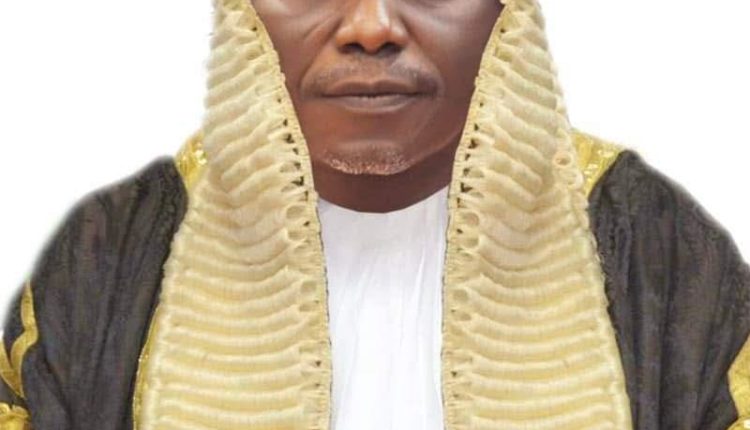 Leadership of National Association of Nigerian Students (NANS) has been urged to shelve its planned nationwide protest by over the unending strike action by ASUU which has kept students particularly those in public Universities at home for 8 months now.

The appeal was made by the Chairman, Speakers Conference of Nigeria, Abubakar Y Suleiman who said that, “the Country cannot afford the repeat of #ENDSARS protest which was later hijacked by hoodlums that caused unquantifiable damage to the Country.”

Abubakar Y Suleiman who was reacting to the lingering disagreement between FG and ASUU called for restrain and caution in order not make the country go through another round of innocent deaths that are avoidable.

He rather urged the Federal Government to sincerely engage the ASUU in a honest dialogue for a roundtable so as to amicably resolve the issue and allow the students to go back to the classroom.

Abubakar Y Suleiman who is the Governor Speaker Bauchi State House also urged the Federal Government and the Academic Staff Union of Universities (ASUU) to sit down together to find a lasting solution to the lingering issue between them in order to end the strike that keep students of universities at home for months.

The Chairman who said the strike is negatively affecting university education in the country, feared that the continuation of the strike  portends serious threat to the Country as keeping the students at home this long is halting them from attaining their full potentials and is  opening room for many social ills.

He said that, “As parents, we are not happy that up to this moment the Government and ASUU could not resolve the issues that led to the strike ab initio. Students are at home for 8 months.This is making them vulnerable to all sorts of manipulation including engaging in criminal activities and drug abuse.”

Abubakar Suleiman added that, “Both the Government and the Union should soften their minds and look at the situation our country and our children are in now. We should be mindful about the future of our country. This strike is spelling doom for the future of Nigeria. University education is too important to be handled this way.”

Spokesperson to the Speaker, Bauchi State House of Assembly.