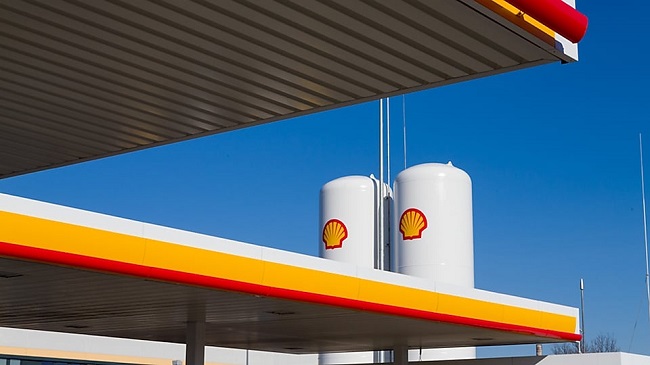 Shell’s decision to appeal sends the “wrong signal” according to Milieudefensie’s director Donald Pols, has said.

On May 26, 2021, the Hague court ordered Shell to reduce its CO2 emissions by 45 per cent by 2030 compared to 2019 levels. The judges ruled that this is necessary to stop dangerous climate change. The case was brought by Milieudefensie together with six other organisations and 17000 co-claimants, and supported by millions around the world.

However, the Milieudefensie director said in a statement made available to Nigerian Tribune that: “Shell should act now, as the judge ordered. The longer the delay the more serious the climate consequences will be for us all.”

Pols continues: “We are all facing an enormous task in tackling the climate crisis. The court has ordered Shell to drastically reduce its emissions. This appeal aims to postpone any action from Shell and is dangerous for our future.”

Roger Cox, lawyer for Milieudefensie, said: “The judges have passed a well-considered judgment on Shell in the verdict. We are confident that this judgment will be re-affirmed on appeal. The science is clear on the consequences of and solutions to dangerous climate change.

“The victory was a turning point in the fight against climate change. For the first time in history, a large polluting corporation was held responsible for its part in causing dangerous climate change. In addition, the judges confirmed that Shell’s large contribution to global CO2 emissions poses a threat to human rights.

“The ruling sets a precedent for other court cases worldwide. For example, in France, the oil and gas corporation Total is due to appear in court in a similar climate case.”

Sara Shaw, Climate Justice & Energy Coordinator at Friends of the Earth International said: “The Shell verdict is a climate justice victory for movements and communities affected by climate change across the world. We have no doubt that it will lead to legal wins against other big polluters. Shell should not waste time in appealing: history, science and justice are on our side. There is no time to waste in tackling the climate crisis.”

Don points to children as ‘deliverers’ for sustainable environment

Climate change has not taken time off, COP26 must go ahead in person — Alok Sharma