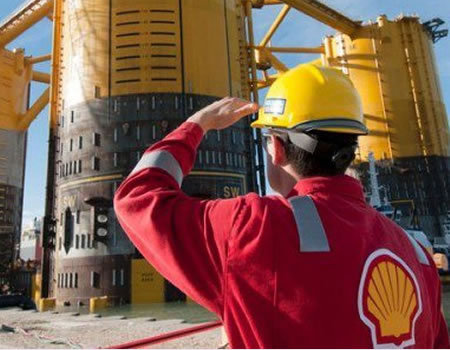 The project has also enabled the supply of pipeline gas to Ariaria Market Energy Solutions Limited, the Independent Power Project (IPP) consortium that provides electricity to the popular Ariaria market in Abia State. Ariaria International Market is one of the largest leather shoe-making and open stall markets in West Africa, with over 37,000 shops and an estimated one million traders.

Managing Director, SNG, Ed Ubong, said, “We are proud of this domestic gas infrastructure investment which allows the industries in Abia to have more reliable and cleaner sources of energy. SNG is committed to supporting Nigeria’s industrialisation provided there is a stable regulatory environment in the domestic gas sector that allows investors to recover their investment.”

Managing Director, NICEN Industries Limited, a paint and plastics manufacturer connected to the pipeline gas, Christopher Eze, said, “SNG has put life back into our industries in Aba through the provision of this natural gas line. This milestone will open up the state for an influx of investors thereby creating an enabling environment that will generate job opportunities for the youth of the State. I am sure that many industries in Aba will quickly take advantage of this great opportunity. Our company sincerely appreciates SNG for this great feat”.

Also speaking on the completion of the expansion project, President of the Manufacturers Association of Nigeria (MAN), Mansur Ahmed, said, “MAN is proud of the role that Shell is playing in driving industrialisation in Nigeria through domestic gas supply. Industries and manufacturing plants play a key role in transforming the Nigerian economy and this project will connect many manufacturers in Abia State, one of the nation’s major industrial hubs, to pipeline gas, which is a cheaper, cleaner and more reliable source of energy.

According to Ahmed, the gas supply to the Ariaria Market IPP would strengthen micro, small and medium enterprises in the Abia State and enhance the operating environment for manufacturing to thrive.

SNG together with its partners and local stakeholders has agreements to build infrastructure and deliver natural gas to over 150 industrial and commercial customers, mostly in Ogun, Abia, Rivers, Bayelsa and Lagos States. This will drive industrialisation, provide employment for skilled and unskilled local population in addition to directly improving internally generated revenues in these states.

With a reputation for safety, credibility and reliability, SNG has maintained a 16-year streak of successful ISO 14001 certification and has operated for over 10 years without any lost time injuries.

How to tackle the growing pandemic of rape