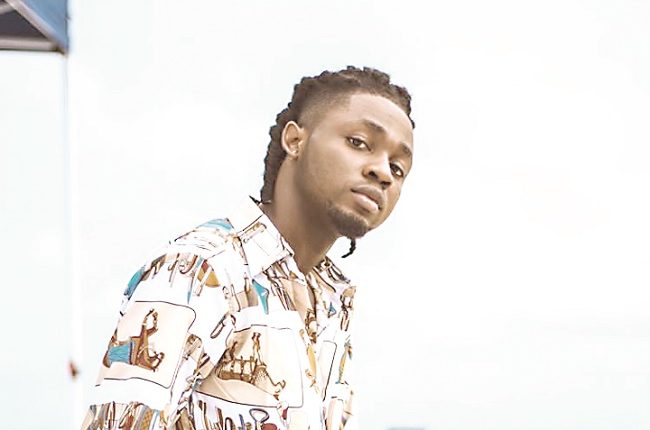 Shazam recently launched its new playlist Naija risers on Apple Music, featuring the songs trending on Shazam in Nigeria now, from the latest artists releases to the music featured in movies and TV shows.

Naija risers compiles songs by Nigeria’s fast-emerging artists trending across the Shazam charts. It offers a select mix of sounds that show what music aficionados have been actively discovering on Shazam, and reflect the energy and boundless spirit of Naija, from Afrobeats and Afro-Pop through to Alte and Hip-Hop. 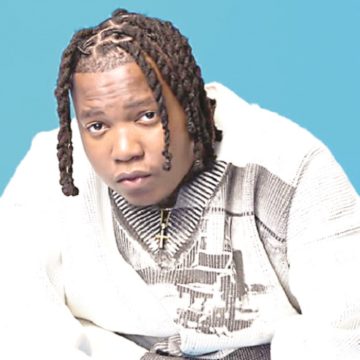 “For some reason, I’m emotional about Shazam, I looove Shazam! As a new artist, my voice was unfamiliar, my name was unfamiliar… Shazam has been very instrumental to my career, and the first real data I had that let me know people were checking me out.” – Omah Lay

“Afrobeats is becoming a global sound and Shazam has been a key tool to the discovery of our sound all over the world.” – Kiddominant

The Shazam Naija risers playlist is updated with new music each week and is exclusively available to stream on Apple Music.

Shazam is one of the world’s most popular and highly-rated music apps, and allows users identify songs simply by listening to the music playing around them. With pioneering innovation in music identification, Shazam helps people discover, interact with and share video or audio content across devices and mediums. Shazam has been downloaded over 1.5 billion times around the world, and counts over 25 million Shazams each day.

As Nigeria celebrates its 60th Independence Anniversary, Most Reverend Emmanuel Adetoyese Badejo, the Bishop, Catholic Diocese of Oyo in his message on the occasion…Shazam launches new Naija