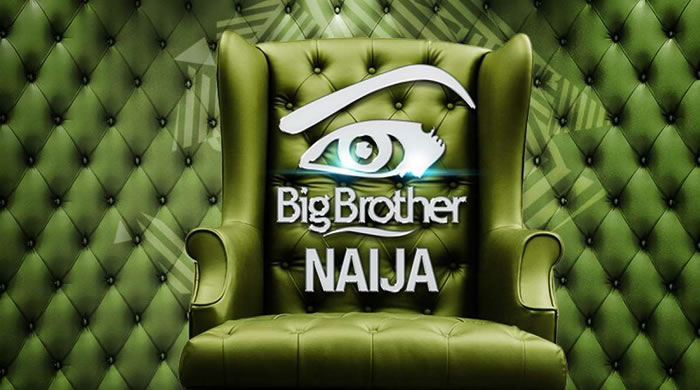 On Monday, the housemates in Big Brother Naija ‘Pepper Dem’ took part in what may arguably go down as the most exciting and unexpected nomination show of the franchise.

Following the previous day’s double evictions of Ella and Kim Oprah, Monday’s nomination Show resulted in Mike, Seyi, Frodd, Tuoyo & Tacha going up for possible eviction next week Sunday. As is the norm, the housemates individually made their way to the diary room to nominate two housemates each for possible eviction. In the end, Seyi & Frodd topped the nomination list with a total of six votes each, with Tuoyo coming next with five votes.

With this decision, Seyi not only remains up for eviction alongside Mike, Frodd, Tuoyo, and Tacha, but he is also automatically banned from any privileges associated with his veto power.

As expected, Monday’s nomination show has generated tremendous buzz on social media with fans questioning Seyi’s decision, and many waiting for the next eviction show to discover the outcome.

The next Big Brother Naija eviction show holds on Sunday, July 21, and voting is officially open!