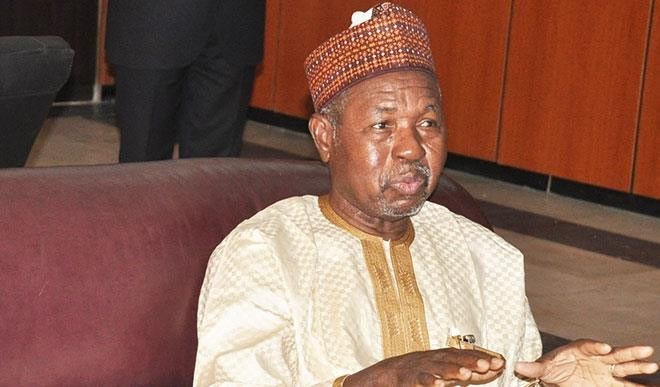 Governor Aminu Masari of Katsina State said seven states in the North-West and North-Central have agreed to recruit 3,000 special vigilantes to assist in combating banditry and kidnapping.

Masari disclosed this while fielding questions from newsmen on the sideline of a consultative meeting with the Minister of Information and Culture, Alhaji Lai Mohammed, and traditional rulers, in Katsina on Tuesday.

He said the vigilantes would be trained by the Nigeria Police Force.

According to him, governors of Zamfara, Sokoto, Kebbi, Kaduna, Niger, Katsina, and Nasarawa states had met and agreed to recruit the personnel to assist security agencies in addressing the security peculiarities in their states.

“I am not speaking for myself, but on behalf of the governors of the above-mentioned states.

“In fact, they are supposed to be at this consultative meeting we are holding here in Katsina, but I am speaking on their behalf.

“The issue of banditry in the North-West and parts of North-Central has transformed to insurgency, therefore, we developed different mechanisms to fight the menace.

“There are over 150 groups of bandits in the forests that owe allegiance to their different leaders.

“These people don’t have ideology, religion or sense of direction, they are just like wild animals,” Masari said.

The governor noted that the fight against insecurity in the society should be a collective effort and urged the citizenry to support security agencies.

In his remark, the minister said he was in Katsina with newsmen from 22 media organisations to get first-hand information on the issue of banditry, kidnapping, cattle rustling, among others.

Mohammed said that details of their findings would be presented to President Muhammadu Buhari for appropriate action.