•As Auditor General of Federation decries shortage of manpower 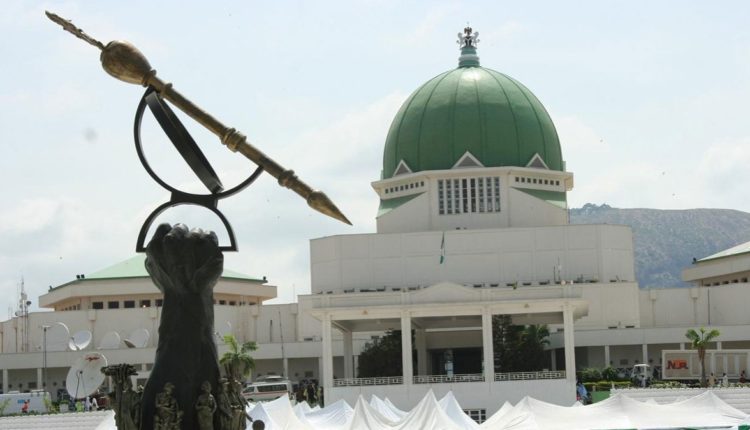 Lawmakers on Thursday expressed concern over-allocation and disbursement of funds in Service Wide Vote. They maintained that it was shrouded in secrecy.

Speaking at the confirmation hearing of Acting Auditor-General of Federation,  Aghughu Adolphus, the Chairman of Senate Committee on Public Account, Senator Matthew Uhroghide, described the SWV as a fraud since it could not be audited.

The SWV is a major component of the nation’s yearly budget where a lump sum of money is kept to tackle unforeseen expenditure both for recurrent and capital.

It is disbursed by the Accountant General of the Federation based on the instructions of the Minister of Finance.

Checks revealed that in the 2021 budget, the federal government allocated N758 billion for Service Wide vote.

Senator Uhroghide pointedly asked Mr Adolphus how he would ensure that the fund was audited.

He said: “Service Wide Vote is the biggest fraud in Nigeria. It is meant to meet an unseen situation, nobody gives an account on Service Wide Vote. Standing Committees of the Senate do not know anything about its spending.”

You should tell us how are you going to audit this Service Wide Votes.”

Adolphus said he would beam the searchlight of his office on the SWV.

On the indifference and poor response by top revenue-generating agencies to the query emanating from the office of Auditor General of Federation, Adolphus attributed it to Constitutional encumbrance.

He said: “For the big spender,  it is the Constitution that has an issue by virtue of 1999 Constitution, we will just provide list of what we need from them and they will make their choice.  If  they decline to give to us, we have no power to compel them.”

The nominee told the lawmakers that his office lacked adequate manpower and facilities to carry out its statutory functions.

He disclosed that in some states,  the agency has only three staff while it has no fund to procure needed software that would make its job easy.

The Chairman of the Senate Committee said the Office of Auditor General has been designed to fail because there was no availability fund to carry out its assignment.

He cautioned that the National Assembly would ensure that no agency appears for budget defence without responding to issues raised in the report of Auditor General of the Federation.