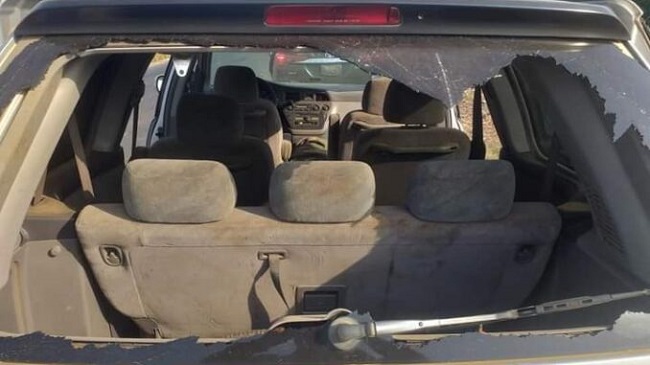 The Senator representing Osun West Senatorial District, Adelere Oriolowo was on Sunday afternoon attacked by yet-to-be-identified gunmen in the state.

Tribune Online investigations revealed that the senator was at a senatorial meeting in Ikire town where he was attacked. 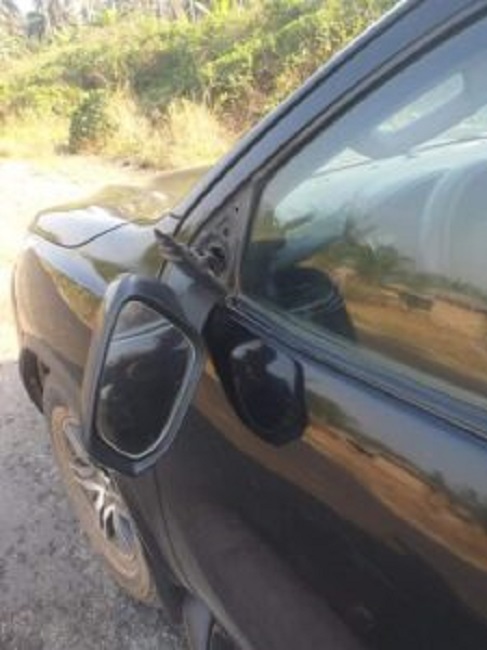 It was gathered that the attack was first launched on Oriolowo when he stood up to speak at the meeting but to his amazement was booed by some angry youths around the meeting venue.

Sources hinted that it took the prompt intervention of the deputy governor, Mr Benedict Alabi, security men that saved the senator from being lynched by the gunmen.

Few minutes after he left the venue of the meeting, sources told Tribune Online that he was attacked again along Ibadan-Ife road by the attackers who waylaid him, shattered the windscreen of his vehicles.

Present at the meeting, according to informed sources were the state deputy governor; Osun APC senatorial leader, Yinusa Amobi; the serving House Of Representative member in the district, Hon. Taiwo Oluga among others.

Reacting to the development, Oriolowo’s spokesperson, Mr Niyi Isamotu attributed the attack to the handiwork of unknown assailants who were desperate to terminate his boss’ life. 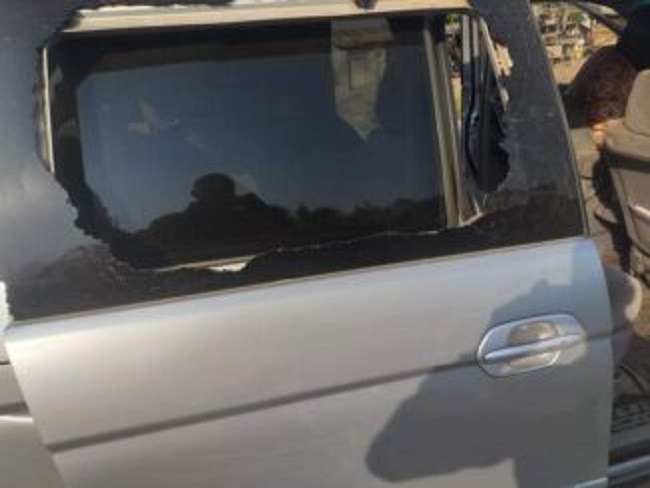