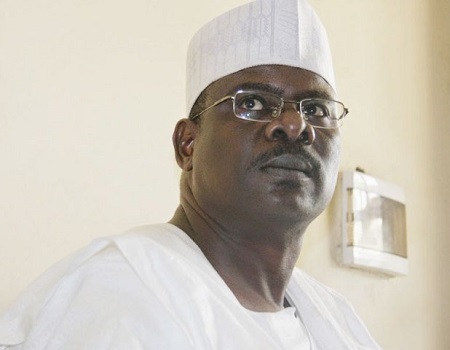 Colonel Bako was killed recently by members of the terror gang,  Boko Haram in an ambush while he was leading a patrol from Sabon Gari-Wajiroko axis near Damboa.

Checks revealed that the late Commander was flown to the 7 Division hospital at Maimalari Cantonment Maiduguri where he passed away.

Senator Ndume who incidentally is the Chairman Senate Committee on Army in a statement he personally signed and released to newsmen in Abuja described the late Bako as a gallant officer who “paid the paid the supreme price in defence of his fatherland.

He shall be sorely missed and forever remembered by the people of Damboa, Borno and the nation.”

Senator Ndume prayed for the repose of the soul of the deceased in Jannatul Firdaus as well as ultimate victory in the fight against Boko Haram Insurgents.