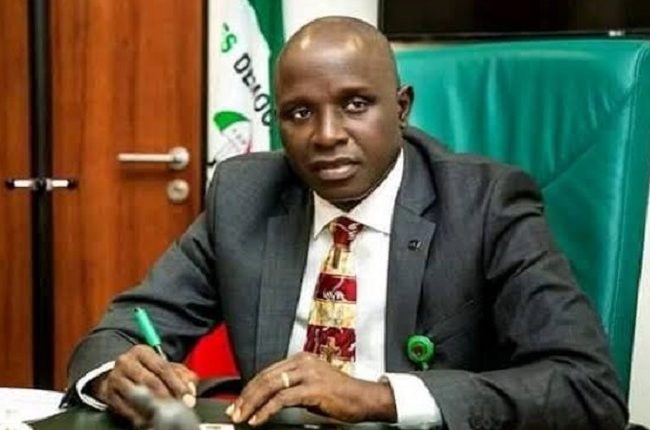 The party in a statement signed by the National Organizing Secretary Col. Austin Akobundu (rtd) said the appeal committee will seat on Monday to hear the appeal of those who were screened out by the Yakubu Dogara led screening committee.

The statement signed by Akubundu reads: “The National Working Committee (NWC) of our great party, the Peoples Democratic Party (PDP), has approved the nomination of the following party members to serve on the screening appeal panel.

Others include: Hon. Barr. Uzoma Abonta nwho will serve as secretary, Hajiya Hassana Dikko and Barr. Mrs Christine Akpan as members of the appeal committee.

The Panel is mandated to consider appeals arising from the screening of all Aspirants for the upcoming 2020 Governoship Election in Ondo State.

The exercise is scheduled for Monday at the NWC hall, Wadata Plaza the statement said.

Oba Adesoji Aderemi and the incivility that haunts Nigeria