The Senate, on Wednesday, resolved to stand down consideration and confirmation of ambassadorial nominees until satisfactory explanation from the Foreign Affairs Minister and the Secretary to the Government of the Federation (SGF) are provided.

Not satisfied with the lopsidedness in the list of nomination of  the ambassadorial-nominees, the Senate summoned the Minister of Foreign Affairs, Geoffrey Onyema and the SGF, Babachir David Lawal.

President Muhammadu Buhari, last week, sent  47 names of career civil servants in the foreign service to the Senate as Ambassadors-nominees to be screened and confirmed as career diplomats.

The duo, who would appear on Thursday,  at 11.00 a.m. at Room 303, would answer questions and explain the alleged lopsidedness in the nomination of the 47 ambassadorial designates list and the omission and irregularities observed.

This was sequel to a motion moved by Senator  Joshua Dariye (PDP Plateau Central) on alleged lopsidedness of ambassadorial list.

The Senate, however, agreed that many complaints had  trailed the nomination which had become  embarrassing and required urgent correction in the interest of the country.

It, therefore, mandated its committee on Foreign  Affairs to ensure that the minister and the SGF disclosed the criteria used in selecting the nominees.

However, some senators, whose states were shortchanged in the selection drew attention of the Senate to the omission of their states, including Ebonyi, Ondo and Bayelsa states.

The Senate President, Dr Bukola Saraki, remarked that the rule of transparency should be complied with in the process of appointing career officers as ambassadors.

According to him,  “I think a number of senators prior to this motion have raised this observation and I too have received a lot of petitions in my office on this same matter.

“I think it is very important to say that because they would be career ambassadors, we must, therefore, ensure that the process is transparent, especially as they are going to be ambassadors and the number of petitions we have received this time is a bit more than usual.

“It is important that the Foreign Affairs Committee quickly invite the minister and the SGF, so that they can explain the processes of how some of these names came about.

“That can be done before they even begin to consider the nomination for screening. The matter is referred to Foreign Affairs Committee and we give them maximum of one week to be able to come with a report on it.”

“The complaints were so much to the effect that the credibility and integrity of the list is being put to question.

“So, we are working on those very complaints and I think those that were not able to forward such issues to us should be able to do that.

“But in the mean time, the question we have is that it is either we screen those who are here on that list and then we await the second list before we take action in the whole thing?” 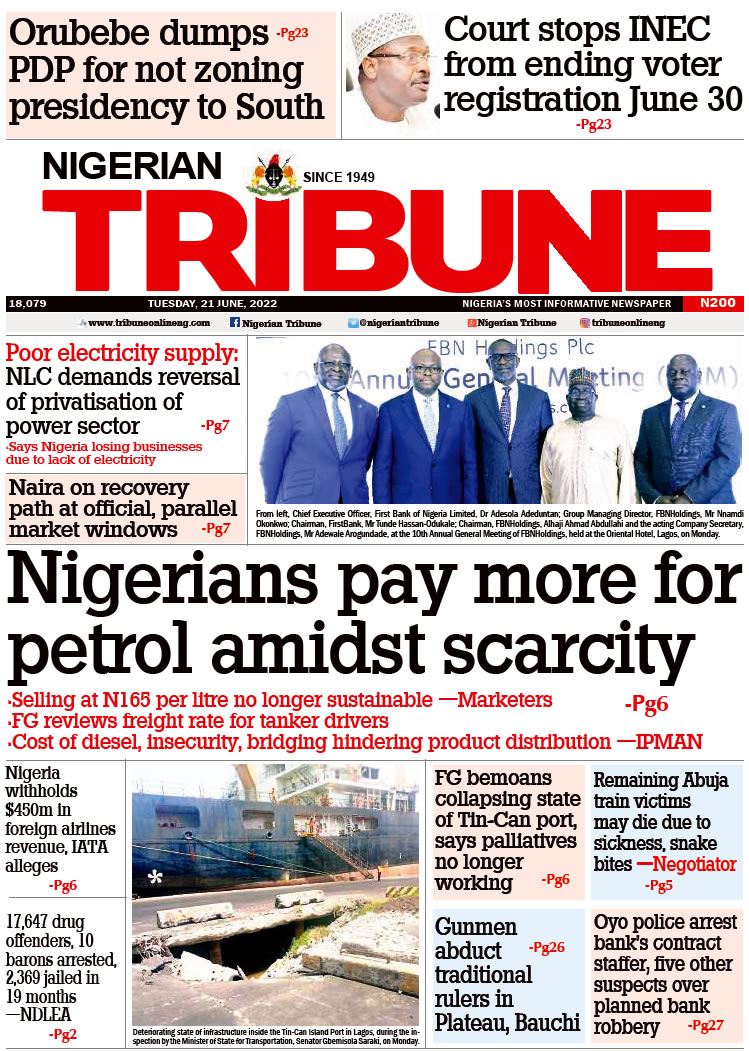