•As Obioma seeks clarity of penalty

Latest NewsTop News
By Osaretin Osadebamwen - Abuja On May 19, 2021 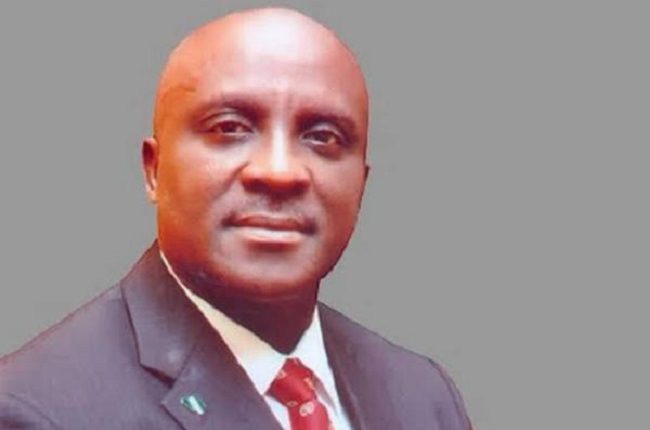 The extant Registrar of the Nigerian Examination council, Professor Godswill Obioma has been requested by the Senate Committee on Public Account (SPAC) to refund the sum of N7bn as a penalty for his inability to provide evidence of spendings on behalf of Nigerian government.

The committee had repeatedly demanded the store receipt vouchers (SRV) for the expenses of ‘sensitive materials’ to the examination for the year 2016 in which the director and his team failed to present the document.

Insisting that he has the document, the committee Chairman, Senator Matthew Urhoghide demanded that he provide the same to the committee within 24 hours or make a refund to the federal government for breaking extant rule.

Bemused by the penalty, Professor Obioma requested the committee to explain the penalty when he was not in the office as at the time of the spending.

Chairman of the committee, Senator Urhoghide, said the indictment falls on the accounting officer, in this case, Professor Godswill, whose responsibility it is to produce the name of the officer at the time of spending the over N7bn without evidence of such spending.

Out of the 11 issues raised against NECO bordering on flagrant disregard for extant rules and financial spending procedure about five queries were sustained awaiting evidence of the said spending.

The Senate, therefore, gave Professor Godswill and his team to return to the committee within 24 hours and submit the SRV for the respective transactions that totalled N7billion.

In spite of the huge investment in the water sector by the government and international organisations, water scarcity has grown to become a perennial nightmare for residents of Abeokuta, the Ogun State capital. This report x-rays the lives and experiences of residents in getting clean, potable and affordable water amidst the surge of COVID-19 cases in the state…NECO Registrar disagree  NECO Registrar disagree

The Lagos-Ibadan railway was inaugurated recently for a full paid operation by the Nigerian Railway Corporation after about a year of free test-run. Our reporter joined the train to and fro Lagos from Ibadan and tells his experience in this report…NECO Registrar disagree  NECO Registrar disagree