Senate confirms appointment of Arhotomhenla as Auditor General of the federation 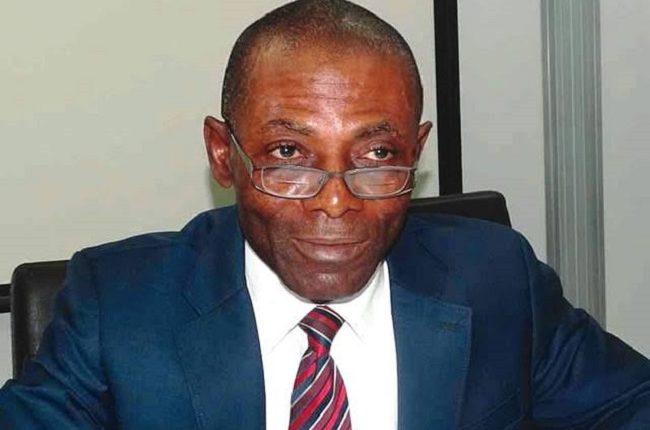 The Senate on Wednesday confirmed the appointment of Mr Aghughu Arhotomhenla as the Auditor General of the Federation.

The confirmation followed a recommendation by the Senate Committee of Public Accounts which said that the nominee proved competence from his verse experience while at the Auditing House.

Addressing the Committee of the whole, the Senate Committee Chairman on Public Affairs, Senator Matthew Urhoghide told the Senate that the Presidential nominee, justified the confidence reposed on him when put to task by the committee.

According to the President of the Senate, the Auditor General of the federation deserved a better accommodation from which he can deploy his auditors to various ministries departments and agencies (MDAs) to carry out their mandate on public funds.

The surprise visit made on Friday night by the leaders of the ruling All Progressives Congress (APC) to former President Goodluck Jonathan at his residence in Abuja triggered a stir in the major political camps, resulting in at least four possible theories..Senate confirms appointment