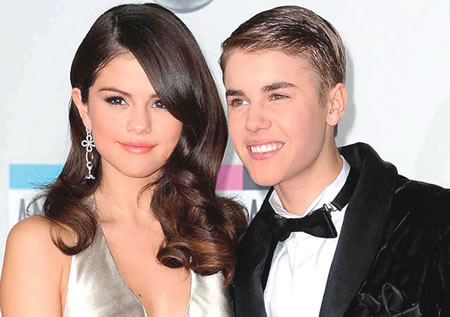 Justin Bieber is a married man, but that hasn’t stopped people from talking about him and Selena Gomez.Yes, “Jelena” still lives on some levels in the hearts and minds of those who follow them and Gomez’s newest song has people all abuzz.”Lose You to Love Me” traces a toxic relationship with some pointed lines that have fueled speculation that the tune is Gomez purging her heartbreak over Bieber.

“You promised the world and I fell for it,” the song begins. “I put you first and you adored it.”A few lines later finds Gomez singing “Set fire to my purpose/And I let it burn.”Bieber’s last album was released in 2015 and titled “Purpose” with a single of the same name.

Bieber, 25, and Gomez, 27, had an on-again off-again relationship from the time they were teens and were even spending time together a few months before he reunited with another former girlfriend, model Hailey Baldwin.Baldwin and Bieber got engaged to in July 2018 and he confirmed in November 2018 that they were married.

Gomez also sings in her new song, “In two months, you replaced us / Like it was easy / Made me think I deserved it.”While some Bieber fans were not thrilled, Gomez received plenty of support on social media after the song dropped this week.