Entertainment
By Tribune Online On Dec 15, 2020 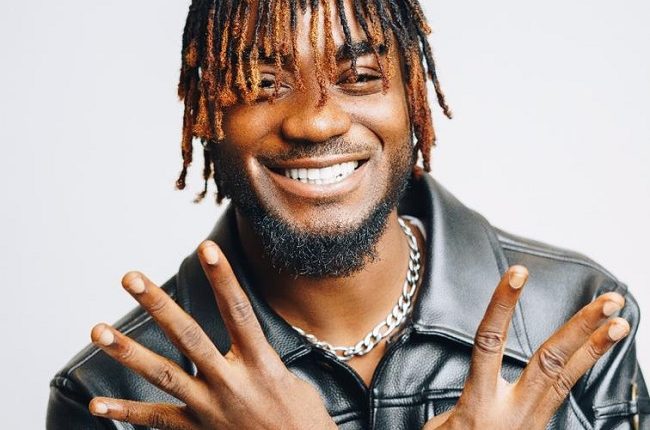 Nigerian Disc Jockey, Oke Adebowale Tony, also known as Dj 4kerty, has shared what motivates him to keep pushing to the top in the highly competitive Nigerian music industry.

The Lagos bred who hails from Osun State made this known in an interview, opening up on what motivates him, he said “Seeing my idols striving, hustling more to be at the top and also my mum. They motivate me to keep pushing,” said Dj 4kerty.

Recounting how he began his career, he said “I started as an apprentice under my boss back then at Ikorodu in 2013, it was not easy but the passion I have for music can’t let me stop I can’t sing but I can make you all dance till dawn when I’m on the turntable. I love music so much since I was a kid, music means the world to me because it’s irreplaceable.

Dj 4kerty who known for mixtapes on several music blogs, on what makes him unique as a Dj, he says “Consistency, dedication and hard work.”

He hopes to release his debut EP next year and describes his genre of music as ‘Street Afro sound’, while also revealed that several upcoming projects are lined up for next year including a feature with superstar singer, Davido.

“I have a song with Lyta titled ‘Mawobe’ debuted during the lockdown and I have another one with Davido (OBO) it was supposed to drop this year but with one or two reasons we dropping it next year. I am currently working on my extended project (EP) which will be debuted next year a lot of projects coming,” he said.

His words to aspiring Dj’s in the industry, “They should keep fighting and keep their consistency on, one day it will be their turn to shake the industry,” said Dj 4kerty.