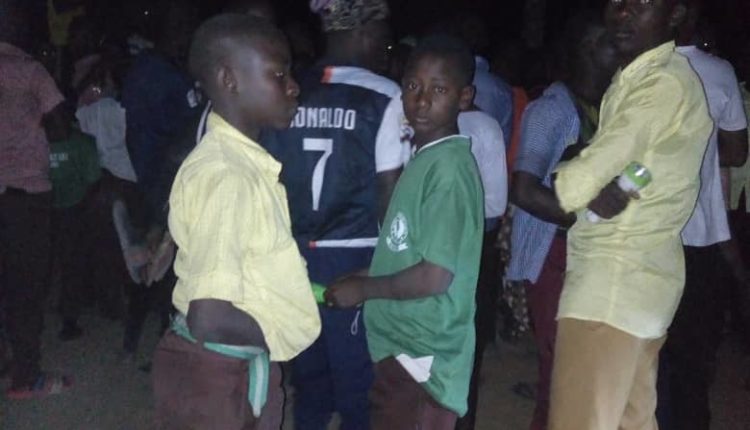 Addressing a press conference at the Secretariat of the Nigerian Union of Journalists in Kaduna on Sunday, the state Commissioner for Internal Security and Home Affairs, Samuel Aruwan, said between Saturday night and the early hours of Sunday, suspected bandits stormed the school in an attempt to kidnap the students.

“Fortunately, the students utilised the security warning system in place and were thus able to alert security forces in the area.

According to the commissioner: “The security forces comprising the troops of the Nigerian Army, Police and some security volunteers moved swiftly to the school and engaged the bandits, forcing them to flee.”

Aruwan added that “following a headcount by the school management, the Kaduna State Government can confirm to you that all 307 students have been verified safe.

“The attempted kidnap was foiled completely and no student was taken from the school.

In another development, Aruwan disclosed that around Ifira village in Igabi Local Government Area, bandits attempted to attack a senior staff quarters around the Kaduna Airport general area.

“This attempt was also foiled as troops of the Nigerian Air Force and the Nigerian Army engaged and repelled them, with several escaping with gunshot wounds.

At about 25 minutes, the train slowed down at the uncompleted Omi-Adio terminal, a village on the Abeokuta/Ibadan expressway; it’s a stone throw from Apata in Ibadan. Conveyance of passengers from there and other terminals has not kickstarted as the terminals are still under construction and workers were found there…Security operatives foil fresh attempt to kidnap 307 students inside Kaduna school