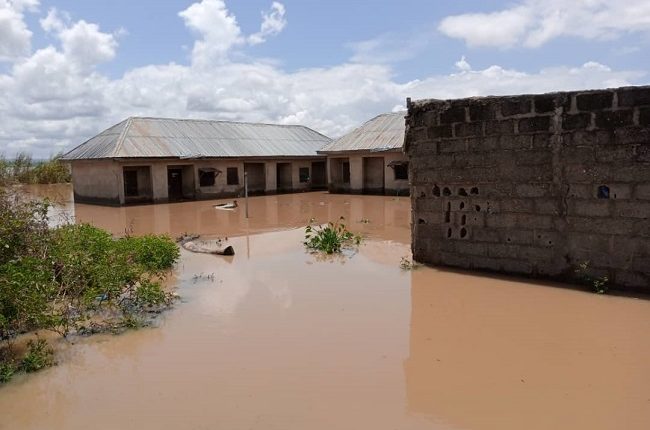 Ilorin metropolis has been thrown into total darkness aftermath of the Friday evening rainfall in the state capital.

Tribune Online gathered that the heavy rainfall, the second in the year in the state capital, with accompanied storm, caused damage to many electric poles.

It was also gathered that the rain fell some trees in affected places as Murtala Mohammed way, Offa Road, Maraba, Fate and Tanke areas in the metropolis, while few houses had their roofs damaged.

Some residents also said that such structures as road side billboards, kiosks and shops were affected, and drainages flooded.

The effect of the rain, which was limited to the affected communities, confused many residents who were not aware of the reason for the blackout since Friday evening.