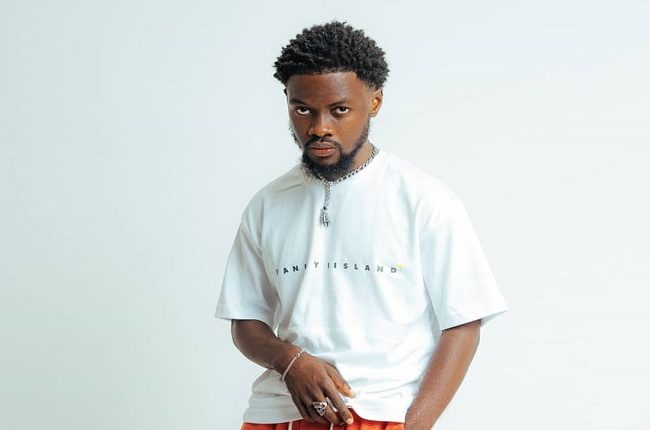 Ayodeji Olowo, popularly known as Cracker Mallo, while not a newbie to the new sounds of the Nigerian music industry, has just released his debut EP, titled ‘A Friendly Introduction To SAUND’.

Having produced for the likes of Olamide, D’Banj, Fireboy DML and Tiwa Savage, his EP, which he says is his own sound and style dropped some days ago and has since been the rave on social media.

Speaking on the EP, he said, “I am not trying to be vain, but even before the release when I listened to songs from the EP, I knew it would be one of the dopest in 2020.”

Having produced Fireboy DML’s breakout single ‘Jealous’, Cracker Mallo has gone on to produce major hits for the likes of Olamide, Tiwa Savage, D’banj and Dice Ailes. His “love for the art and not the money” was one of the major factors which have contributed to his rise onto the big stage as he makes sure every track he works on is dope, a strategy that has worked for him in his journey so far.

He sees Sarz, Pharrell Williams and Timbaland as major role models and would love to work with Kanye West as he thinks they’re going to make some insane music together. Cracker Mallo highlights the importance of “Grace”, even in the face of challenges as a music producer as he believes creating music has to do with the mental state. “In times like that, I have to force myself till I catch the vibe, some other time, I’d just sort out myself and get back to the music when all is calm,” he said.

Not One, But Two Crises – Nigerian Economy Still Devastated By The COVID-19 Pandemic