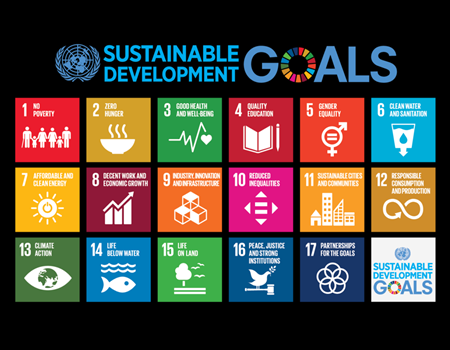 No fewer than 300 scientists from across Nigeria would converge at University of Lagos (UNILAG), Akoka, to brainstorm on the right path for Nigeria to attain the much-touted five Sustainable Development Goals by the year 2030 as stipulated by the United Nations.

The two-day event beginning Wednesday, February 5, with the theme, “The role of science in attaining the Sustainable Development Goals,” would be the first scientific conference of that magnitude to be organised by the Nigerian Academy of Science.

The executive secretary of the academy, Dr. Oladoyin Odubanjo, made this known in a statement made available to newsmen, saying the conference would focus on five major areas of national importance, namely: poverty reduction; science, technology, engineering, and mathematics (STEM) education; health; food security and energy and environmental sustainability.

According to him, SDGs to be achieved by the year 2030 had provided guidelines for various countries globally to ensure their citizens are assured of sustained socio-economic growth and a better future.

And many of these goals, he noted, are entrenched in science and innovation.

Odubanjo, while pointing out that part of the academy’s mission is to promote original scientific research and disseminate scientific information concerning issues of national relevance, added that the conference would discuss how science could facilitate the achievement of SDGs.

He, however, noted that the conference would showcase original scientific research and discoveries and also create a platform for new discoveries, foster networking and collaboration among Nigerian scientists towards better research in the country.

Schools in Lagos move against spread of coronavirus