Entertainment
By Tribune Online On Mar 9, 2020 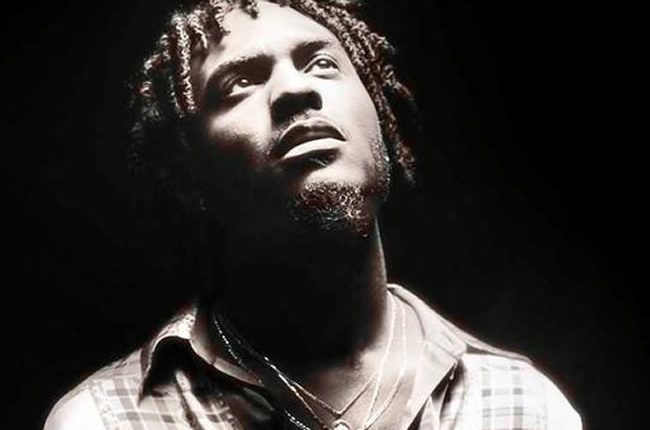 Rapper Scotty LVX poured his heart into his latest release “Narrative”, a personal single about a love relationship gone in the wrong direction. This new track comes together with a catchy visual and paves the way for the artist’s forthcoming EP Unreserved.

Born Terrel Parham on February 20, 1992 in Leesburg, Florida but currently based in Los Angeles, Scotty LVX is an R&B lyricist, singer-songwriter and producer who has already produced for artists like Akon, Chris Brown and DaniLeigh among others. Even though he initially undertook the religious path, when he moved to LA he recognized his future was music.

His music career seems to have a bright future ahead, as its engaging beats, clean visuals and intense vocals capture the listeners straight away, making them relate to his inspiring lyrics.

In the visuals of “Narrative”, which the artist directed together with David Herrera, Scotty LVX focuses on the parallels between love and death, returning to his religious roots with this captivating and clean music video.

About his latest track, Scotty LVX stated: “I wanted to write a song that I felt no one else could – one that was purely rooted in my own personal experiences. It’s perhaps my most authentic piece of art to date”.

“Narrative” is definitely an authentic single, as it shares the genuineness and the honesty Scotty LVX has as main values, together with a captivating rhythm engaging chorus and hypnotic visuals that will grab your attention since the very first scene.

Scotty is currently putting finishing touches to his forthcoming EP Unreserved, which is scheduled for release in summer 2021.

APC and its Oshiomhole; Oyetola and Osun State

Untold details of how Bayelsa poll was rigged —Diri