...As 60 people were killed and 70 others wounded in the explosion in Morogoro 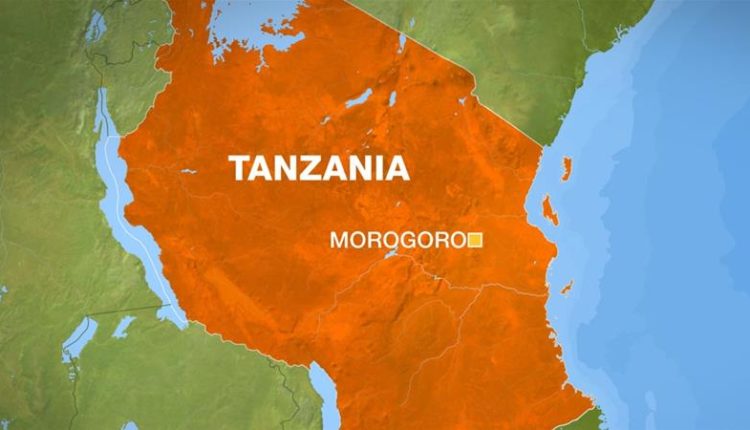 At least 60 people have been killed and scores more wounded in a fuel tanker explosion in Tanzania, according to local police.

The explosion occurred on Saturday on the outskirts of Morogoro, a town about 200km west of the capital Dar es Salaam after a crowd had gathered around the tanker, which had overturned trying to avoid a motorbike.

Many of those killed and injured had been siphoning petrol from the vehicle when it burst into flames, according to police and witnesses.

A video shared on Twitter by ITV Tanzania appeared to show a large group of people carrying buckets and jerry cans towards the tanker, while images from the aftermath appear to show the area around the tanker littered with charred corpses and the burned-out wreckage of motorbikes.

Morogoro Governor Stephen Kebwe said the bodies of 60 victims were at the morgue of the local hospital, where more than 70 people were also being treated for injuries.

Wilbrod Mutafungwa, the town’s police commissioner, told reporters that work was ongoing to reach a “conclusive” number of those killed.

Mutafungwa said the dead were main drivers of motorcycle taxis – known as “boda-boda” – and residents.

Most of the victims were taken to hospital in Morogoro, although some bodies were still at the accident site, local health official Rita Lyamuya said.