Latest News
By Tunbosun Ogundare-Lagos On May 18, 2020 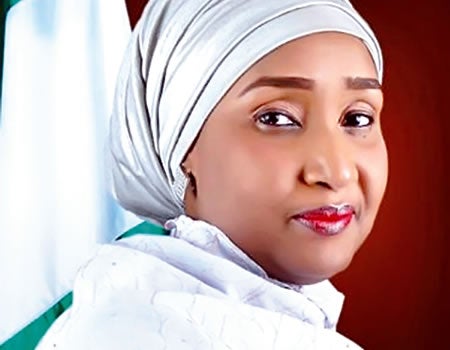 The Nigerian Union of Teachers (NUT) has kicked against the Federal Government’s position to continue with the home-grown school feeding programme during schools’ closure when students are at home due to the coronavirus pandemic, asking government to suspend the move until the students are back in schools.

Secretary-General of the union, Dr Mike Ene, said this on Monday in an interview with our correspondent.

According to him, school feeding programme is best implemented and monitored in schools when students are in session and not when they are at home.

He said it is not that the union is against government feeding the Primary 1-3 students even at this period, but that large part of the foods items for distribution would certainly end up in the hands of non-target members of the society.

Ene faulted both the reasons and modalities given by the Ministry of Humanitarian Affairs which is in charge of the programme for continuing with, and to execute the project at this period, saying both are not strong enough.

According to him, it is not enough for the minister to say that government wants to continue with the school feeding programme under this situation just because the food vendors engaged under the scheme had already been paid before the COVID-19 and that government would not want to leave the money in their hands.

“Even if the food vendors had bought those foodstuffs, they can still keep them till when the schools resume since they are not perisable items,” he said.

On the procedures adopted for the distribution, the NUT scribe said even if government made it mandatory to reach out to students under the feeding programme at home at this period, the ministry should have, through NUT, co-opted their teachers and headmasters who not only know the students, but also have their full dossiers and that of their parents at hands.