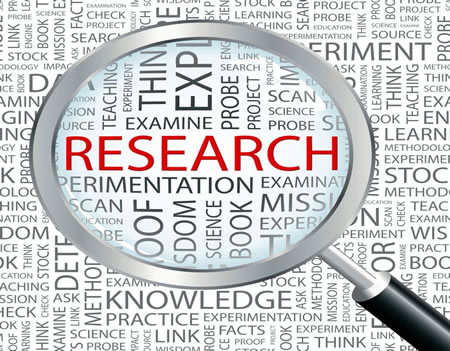 SCHOLARS from African countries have challenged various governments and other education stakeholders on the continent, including Nigeria, to wake up and chart a workable roadmap to bring research and training activities more alive in African universities.

They said they are not only worried by the huge consequences of Coronavirus pandemic on humans and materials on the continent, but also on what would become of Africa should another pandemic break out without adequate preparation.

The scholars from Nigeria, Burundi, Ghana, among others, gave this position on Tuesday September 8, 2020, at an international symposium organised by the Lagos State University (LASU), Ojo, to mark the 80th posthumous birthday of the former vice chancellor of the university and renowned scientist, Professor Enitan Abisogun Bababunmi, who died on May 29, 2017.

The event, with the theme ‘Agenda for Assuring Quality of Training of Scientists post-COVID-19’, which was virtually attended by participants globally via Zoom platform, was moderated by the former executive secretary of the National Universities Commission, Professor Peter Okebukola.

Speaking on ‘COVID-19 and the Economy: Political Impact on the Quality of Training of Scientists in Africa’, the keynote speaker emphasised that Nigeria, and indeed Africa, would need to do a rethink and take research activities and training of scientists more seriously from now to be able to improve significantly on economic development and also to combat, with ease, future epidemics.

He said various governments should do this by investing hugely not only in research activities and training but also in modern laboratory equipment and facilities in universities either at individual or zonal levels, while the scientists and researchers on their part should collaborate to address societal needs.

He lamented the devastating effects of COVID-19 on university education, saying it is worrisome that while many of them in Nigeria are still struggling to deliver on their core mandates, the lecturers on their part are on strike.

He said Nigeria must have to prepare adequately for post-COVID-19 era as whatever affects Nigeria negatively would have great consequences on Africa generally.

Discussants, who used their respective countries to drive home their positions, said of a truth, African countries are not faring well in scientific research and discoveries as well as training when compared with the developed world.

They said while universities in the developed countries find it easy to move to online/virtual learning with their students after the outbreak of coronavirus pandemic and subsequent general school closure, many of the African universities, including those of Nigeria, are still unable to do same even six months after, much less engage in research activities.

On his part, the special guest and LASU vice chancellor, Professor Olanrewaju Fagbohun, said the late Professor Bababunmi would forever be remembered for his strong contribution to science and education development in and outside Nigeria.