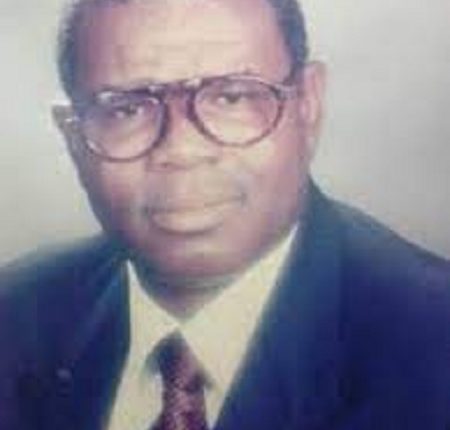 A group of prominent Lagosians under the aegis of Ọmọ Eko Pataki has called on Lagos State governor, Mr Babajide Sanwo-Olu, to immediately appoint the most qualified Lagosian native from the four names already on his table, describing as needless, time-wasting and diversionary the Visitation Panel put in place by the state government to look into the matter.

The panel was set up following the controversy trailing the appointment of a substantive vice chancellor for the state-owned University.

Former Minister of Communication, Major General Tajudeen Olanrewaju, who is Trustee of the group, made the call, on Wednesday, in a statement titled: “Sanwoolu should appoint a Lagosian as LASU VC,” copy of which was made available to newsmen in Lagos.

Olanrewaju argued that the well-known norm in the appointment of all state universities vice-chancellor is to give the deserving, well-qualified indigene the opportunity to lead the state institution after all necessary screening processes must have taken place, wondering what role the visitation panel was coming to play in the matter.

According to him, the Governing Board of LASU had shortlisted well distinguished and internationally recognized four professors and forwarded same to the governor since early February, querying what he described as “this deliberate attempt to sideline a native Lagosian to lead an institution created by the legendary Alhaji Lateef Kayode Jakande for the sole purpose to create opportunities for our professionals to rise in their various fields of academic endeavours.”

“Governor Sanwoolu should do what is right, what is fair and what is just by immediately appointing the most qualified Lagosian native from the four names already on his table,” the former minister said.

In spite of the huge investment in the water sector by the government and international organisations, water scarcity has grown to become a perennial nightmare for residents of Abeokuta, the Ogun State capital. This report x-rays the lives and experiences of residents in getting clean, potable and affordable water amidst the surge of COVID-19 cases in the state. Sanwoolu should appoint a Lagosian as LASU VC, Ex-Minister Olanrewaju urges

Three die as communities fight over land in Edo