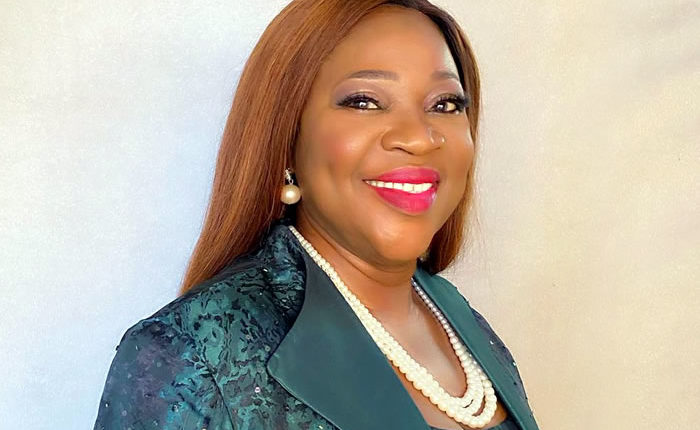 Ms Ajibike Shomade was primarily responsible for preparing and implementing the layouts of all the housing estates in Lagos built between 1983 and 2018. Some of those estates include, but not limited to, Dolphin Estate, Ijaiye Housing Estate phase 1-4, Femi Okunnu Estate phase 1-4, amongst several others.

At a time in Lagos when LSDPC lands were illegally occupied by private individuals, many of which were on the verge of becoming slums; Ms Shomade led a team of competent bureaucrats to regularize those lands and ensured that qualified occupiers received titles for their property. Her efforts and those of her colleagues helped to considerably shore up the revenue of the Lagos state government.

Most notable were the remarkable achievements of the management of the LSDPC, under the visionary leadership of Mr Babajide Sanwolu who at the time was the Managing Director of the agency. Together, they harmonized the records of tenants in Corporation Estates, recovered landed properties from intruders and saw through several Joint Venture Projects that provided mid-income housing for residents and a decent revenue stream for the Lagos State Government.

Born in the early 60s in Lagos Island, Ms Shomade was the first child of her parents. Her father, the late Hon. Kolawole Kasheef Shomade was a legal practitioner and served a single term as a member of the Lagos State House of Assembly between 1979 and 1983. Hon Shomade who represented Lagos Island was the Chairman of the House Committee on Justice and Constitutional Matters. Her mother, Late Madam Misitura Abisola Erogbogbo, was a businesswoman from Ikorudu town in Lagos. However, most of her relatives say she got her passion for service and her drive for excellence from her grandfather Alhaji K.B. Shomade, a hardworking and selfless educationist who was elected to the Lagos City Council in 1954. Alhaji Shomade was at one time also a trustee of the Ahmadiyya Mission and the president of the Ikeja Customary Court.

Ms Shomade began her education at Ahmadiya Girls School where she completed her primary school education. She then proceeded to Lagos African Church Grammar School at Ifako, Agege, for her secondary school education. Ms Shomade will go on to attend Lagos State Polytechnic where she graduated with an HND in Urban and Regional Planning and soon earned an MBA with distinction from Ladoke Akintola University.

Ms Ajibike Shomade joined the Lagos State Development and Property Corporation in 1983. There she served with honesty and dignity for 35 years retiring in 2018 as the General Manager of the Agency. In her over three decades of service, she has acquired rare skills and capabilities in leadership, urban planning and Land and property management.

She is expected to bring her skills and experience to bear in her new role as the General Manager of LASURA.