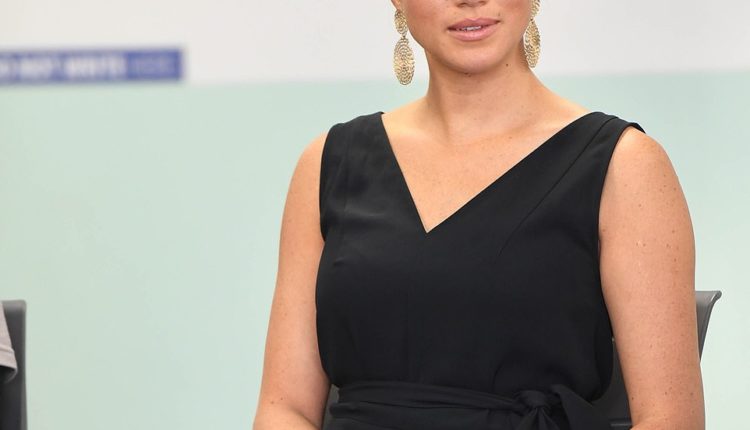 Prince Harry’s wife, Meghan Markle, on Wednesday, revealed she suffered a miscarriage over the summer and has described the ‘unbearable grief’ it caused her and Prince Harry in an article written for the New York Times.

The Duchess of Sussex has said she lost her second child after feeling a ‘sharp cramp’ while changing her son Archie’s nappy in July, the Daily Mail of UK reported.

Meghan Markle revealed she fell ill at home in Los Angeles before going to the hospital, describing herself tearfully watching her husband Prince Harry’s ‘heartbreak as he tried to hold the shattered pieces of mine’ while grieving for their unborn baby.

She wrote in the New York Times: “After changing his [Archie’s] diaper, I felt a sharp cramp. I dropped to the floor with him in my arms, humming a lullaby to keep us both calm, the cheerful tune a stark contrast to my sense that something was not right.”

In the piece called ‘The Losses We Share’, she said: “I knew, as I clutched my firstborn child, that I was losing my second.

“Hours later, I lay in a hospital bed, holding my husband’s hand. I felt the clamminess of his palm and kissed his knuckles, wet from both our tears. Staring at the cold white walls, my eyes glazed over. I tried to imagine how we’d heal. Losing a child means carrying almost unbearable grief, experienced by many but talked about by few.”

It is not known how long pregnant Meghan was, but most women suffer miscarriages in the first 12 weeks. Buckingham Palace is understood to have known about the incident for several months while The Daily Beast claims royal officials were also briefed about the New York Times article in advance.

A source close to the Sussexes told the British Broadcasting Corporation (BBC) that Meghan is “currently in good health’ and “the couple took time to process what happened in July and having come to appreciate how common miscarriage is, wanted to talk about it.”