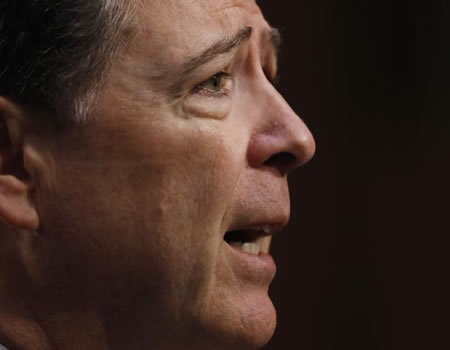 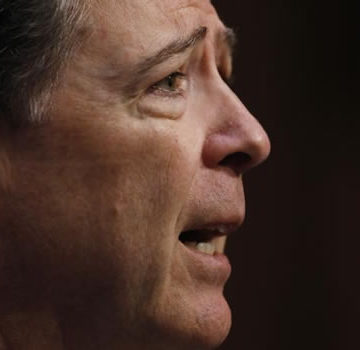 Russian President Vladimir Putin offered asylum to the former director of the US Federal Bureau of Investigation (FBI), James Comey.

Putin said that Comey’s release of records of his conversations with President Donald Trump equated to being an activist, like former US intelligence contractor Edward Snowden, who lives in Russia under asylum.

If Comey, who was fired by Trump, continues to be persecuted, “we will be ready to provide him political asylum,” Putin said on national television.

NAN reports that on June 8, Comey accused President Donald Trump of firing him to try to undermine the FBI investigation into possible collusion between his 2016 presidential campaign team and Russia.

Trump dismissed Comey on May 9 and the administration gave differing reasons for the action.

Trump later contradicted his own staff and acknowledged on May 11 that he fired Comey because of the Russia probe.

Asked at a US congressional hearing why he was fired, Comey said he did not know for sure.

“Again, I take the president’s words. I know I was fired because of something about the way I was conducting the Russia investigation was in some way putting pressure on him, in some way irritating him, and he decided to fire me because of that.”

Comey earlier told the Senate Intelligence Committee in the most eagerly anticipated US congressional hearing in years that he believed Trump had directed him to drop an FBI probe into the Republican president’s former national security adviser as part of the Russia investigation.

He would not say whether he thought the president sought to obstruct justice.

Comey said the administration had told lies and defamed him and the FBI after the president dismissed him.

Senate vows not to concede powers to executive