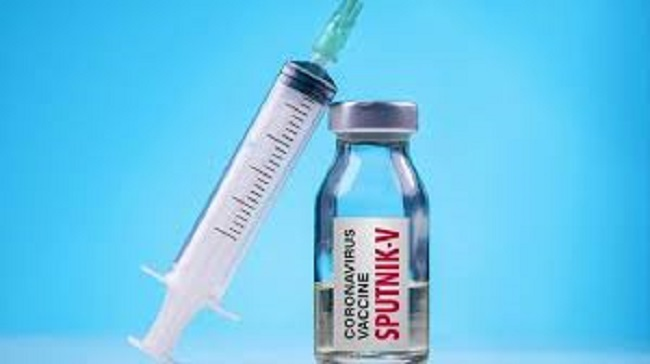 Russia on Thursday lowered the price of its Sputnik V coronavirus vaccine to 866 rubles (about 12 dollars), or half of the original price.

The jab, which consists of two components, was on the list of vital medicines, so the price had to be controlled by the state, the government said in a statement.

“The price cut was made possible because of the development and optimisation of the industrial production of the vaccine,” Trade Minister Denis Manturov said.

In addition, production quantities had been significantly ramped up with the start of mass vaccination in Russia, another reason why Sputnik V had become cheaper to produce, he said.

However, the new price only applied to the vaccination programme in Russia, Manturov said.

Sputnik V was approved by Russian authorities in August, the first coronavirus vaccine to be certified worldwide, although important phase-three trials had not been concluded yet.

Russia has also registered the jab in 36 other countries, according to the Russian Direct Investment Fund.