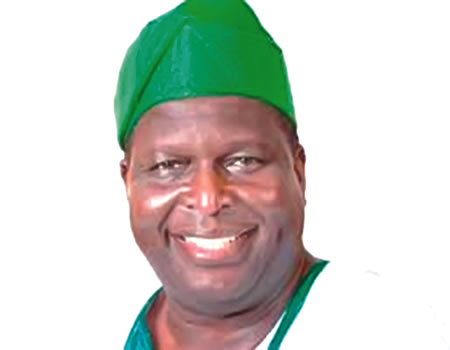 Runsewe who in two years has changed the narratives of Nigeria’s cultural economy and fostered strategic cultural exchange among African nations through multi-cultural marketing platform, was chosen by the global body for his visionary leadership in fronting Africa Arts and Crafts, for driving an excellent cultural exchange platform between African countries and the people’s  republic of China.

The ACCAES Chairmanship position which is for a duration of five years, is expected to help concretise and redefine the values of African culture, arts and crafts in the eyes of the Chinese with the aim to creating not only a viable and thriving cultural market between Africa and China, but to increase the China tourism traffic to Africa.

Speaking on the appointment, Runsewe commended the Africa China Exchange Society for finding him credible to improve the fortunes of the progressive body in Africa and promised not disappoint the culture community in both countries.

He explained that his position as Africa Region President of World Craft Council is an added advantage and would provide the needed insight to navigate the huge cultural map of Africa and China.

“As ever, I am determined to put my heart to this initiative and the vision behind the formation of the organisation. We have the products, the markets and will-power to collaborate with China to bring the people of both continents together and empower them.

2022 WTM to showcase how travel industry has evolved, holds from November 7