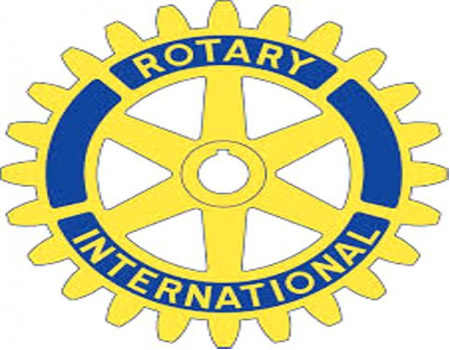 THE Rotary Club of Gwarinpa, Abuja has donated drugs, delivery kits and toiletries to Gwarinpa General Hospital to improve maternal and neonatal Healthcare system in the Federal Capital Territory.

Mrs Angela Agbayekhai, President of the Club, made this known in an interview with News Agency of Nigeria in Abuja on Tuesday.

Agbayekhai said the donation was to complement government’s effort at improving this section of health care as well as to support mothers and children in the territory.

“We have a medical doctor in the club who sensitize the expectant mothers on the importance of taking the routine drugs.

“We also gave out folic acid and other items that would be useful to the health of the mother and her child,’’ she said.

She said the choice of Gwarinpa General Hospital was because the club was located in the area.

She added that the club would continue to execute projects that have direct bearing on the lives of the clubs’ host community.

According to her, the club has trained and empowered residents of Karmajiji Disable Colony within Abuja Municipal Area council of the territory.

She said the club has also offered scholarship to 50 indigent students in Abuja as part of the club’s basic education and literacy programme.

The club president said that the Clubs’ three-year scholarship scheme was given to students from the Junior Secondary School (JSS), Gwarinpa Village.

Agbayekhai noted that although education was free in Abuja, many students found it difficult to pay some routine fees like those of the Parents Teachers Association (PTA) and related administrative charges.

She explained that the scholarship covered certain costs associated with the JSS three examinations, books and others.

According to her, the club also donated a four-unit modern toilet facility to LEA Primary School, Gwarinpa.

Agbayekhai urged other organisations to replicate what the club has been doing to enhance the lives of the people around them.

NMA tasks FG on inclusion of cancer treatment in NHIS