RioSoundz embarks on a mission to deliver hits in 2021 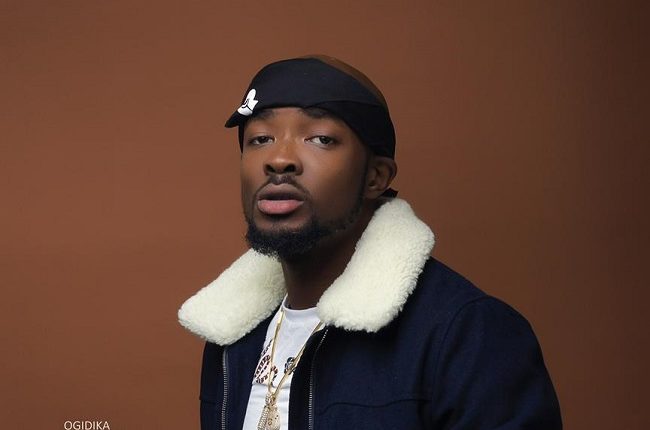 After some eye-catching singles and mouth-watering videos in the past couple of years, one of Nigeria’s emerging talents and boss of RioSoundz Entertainment – RioSoundz has revealed plans to go further in causing a disruption in the Nigeria Music scene with some upcoming singles and collaboration as he aims to stake his claim to the crown as the hottest music property.

A collaborative effort with his new label signee – PabloSoundz, birthed the “La Familia” EP which was released early 2020 and is still doing pretty well on all digital streaming platforms with some smashing singles off that

With singles like “Summer Body” featuring Cheekychizzy and Wale Kwame, “Kilamity” and more recently “Impressions” which featured PabloSoundz, the Edo-state born singer has been cooking up some very impressive music in the studio and is finally ready to unleash the dragon of singles he has in his arsenal of hits.

RioSoundz via his label – RioSoundz Entertainment, have a knack for great music and with PabloSoundz also in the scene, expect so many surprises from the entertainment outfit in the coming months.

The surprise visit made on Friday night by the leaders of the ruling All Progressives Congress (APC) to former President Goodluck Jonathan at his residence in Abuja triggered a stir in the major political camps, resulting in at least four possible theories…Riosoundz set for 2021  Riosoundz set for 2021

On students’ theft, banditry and a negotiating government

We need to go back to parliamentary system of government