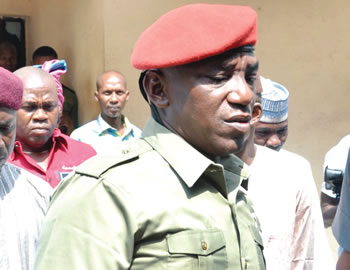 As the date for the Rio Olympics draw nearer, there seems to be sharp disagreement between the minister of sport Solomon Dalung and the president, Wheelchair Basketball Federation of Nigeria (WBFN)Bukola Olopade over preparation of Team Nigeria to the games holding between 5th-25th August in Brazil.

The minister had recently said that the country’s contingent to the games had good training programmes and preparations for the game and as such they are expected to perform well at the games.

But, while reacting to the statement credited to the minister, Olopade, former commissioner for youth and sport in Ogun State disagreed with the submission of the minister saying, “this is the worst preparation for Team Nigeria in recent past to any major championship. With what is on ground, he does not see the country perform wonder at the games except if the minister sees our participation as medals “, he said.

Olopade continued, “ask any federation president what support they got from the ministry towards preparing their athletes, none, and yet the minister was saying the athletes have received adequate training, if we cannot get good training for able bodied ahead of the main Olympics, what do you expect at Paralympics? So, I think the minister should be bold enough to tell Nigerians the truth about the country’s preparation for the games instead of giving us false information “, he said.

The vice president of the Africa Wheelchair Basketball Federation further informed during the media parley heralding the 5th Victor Ochei International Wheelchair Basketball that the Athletics Federation of Nigeria’s recent participation at the Senior Africa Athletics championship in South Africa did not get any financial support from the ministry but through the effort if the AFN president Solomon Igba.

“Now, if the federation did not any support from the ministry to participate at such major event, how come the minister is claiming adequate training for our athletes, the ministry should compliment the efforts of various asdociation presidents with funds so that they can execute their various programmes and help in preparing the athletes for major events. By and large, Nigerians should not expect any wonders from Team Nigeria at RIO 2016 Olympics with this poor preparations”, Olopade said.

World Cup: Nigeria qualify for 2018 finals after 1-0 win over Zambia 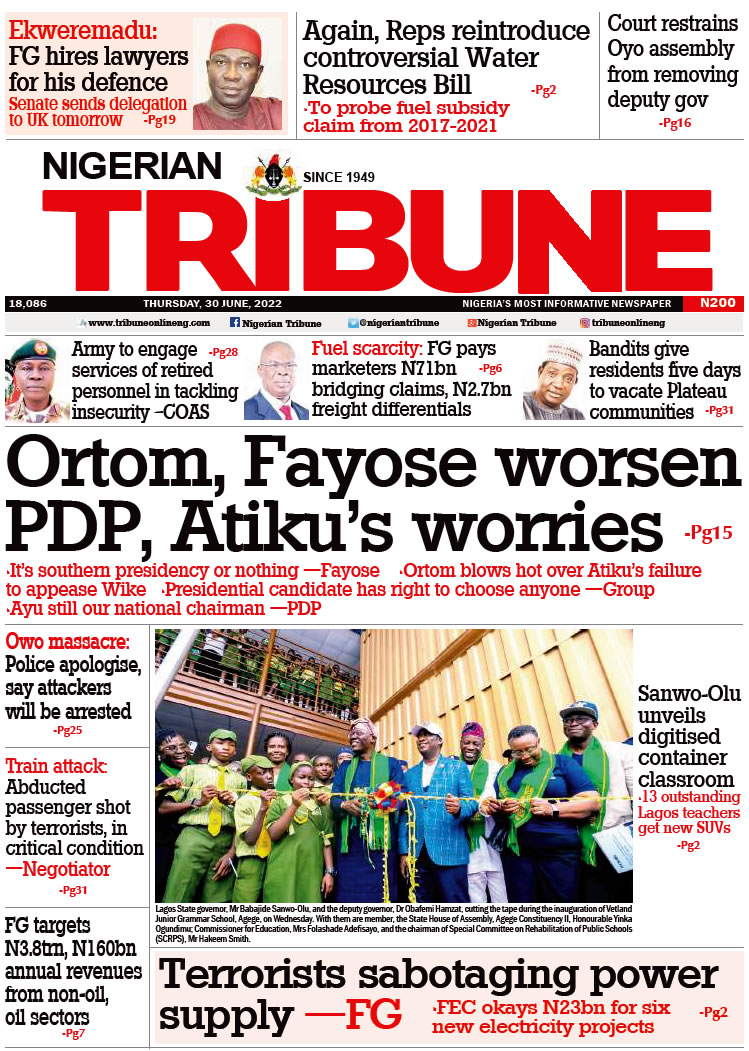