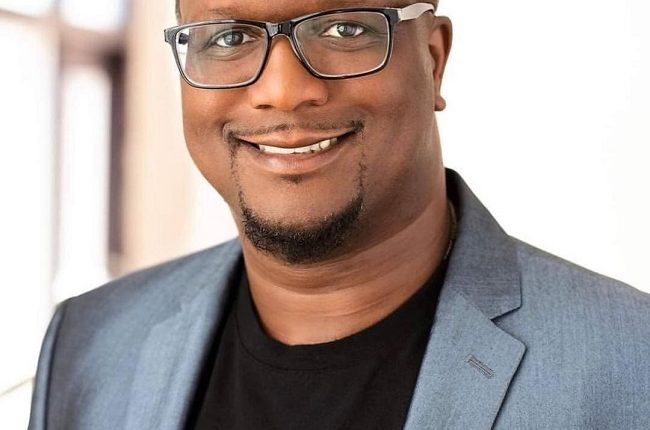 In a field where egos typically run rampant, Nevotion in an interview with Tribune Online says a person’s attitude — even more than aptitude — decides the altitude. “I’m grateful for everything God has given me because I know that as gracious as He gives it to us, he can take it away,” he said.

With numerous accolades and honours, one of which saw him take home 2018 Best R&B/Soul Album honours for his Bad Chapter in a Good Book under the Akademia Music Awards, which recognised top music talent across the globe.

Speaking about his plans to break into the Nigerian music market, Nevotion stated that the plan is not to break into but to endear many music lovers to his craft with his songs.

“I am planning on taking my music to another level of success, then creating a platform to find artists that others never thought to search [for] to give opportunities.”

He also hopes to do more movies, including writing and directing for his company Diamond Effect Films.

Nothing if not versatile, Nevotion has also carved out an acting career, which began by working with director Joe Dante on Piranha, an offbeat thriller in the wake of Jaws that John Sayles helped script. “I wish that I would have had the opportunity to interact with John Sayles, but the times I was on set were very intense and we didn’t really get a chance to socialize,” said Nevotion.