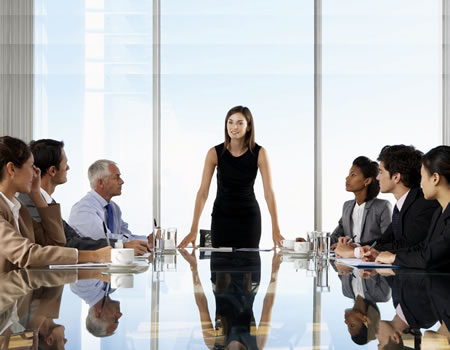 Share
Sexual exploitation of females is a  familiar syndrome in the context of the Nigerian corporate space. It is becoming a norm which sets a narrow boundary between actual professional industry and mediocrity. Meanwhile, the corporate Nigeria is known for its strict recruitment and work policies which seemingly create a wide web of positive impressions from the outsider’s perspective. Shockingly however, the script plays of insider’s affairs represent an opposite version of the general surface outlook. What a facade!
In the same corporate Nigeria where strict policies are birthed to ensure smoothness of professional affairs lies some fairy tales of sexual exploitations. A recount of ordeals of living witnesses to such filthy encounters is enough exposition for the whole narratives. And largely domineering in this exploitative game are Nigerian commercial banks who operate the conventional banking system. Commercial banks are well grounded in the offensive art; camouflaging under the pretence of facilitating investments. These so called bank coerce their sultry female members of staff to patronize potential investors and draw their fortunes to the organization. And in that light, some marketing targets are handed them which must be satisfied substantially; otherwise their job in the organization would be threatened. To this extent, some staff who are so concerned about their job sustenance would resort to soft prostitution in drawing the target investors to their organization. A notable example of this exploitative modus operandi abound some staff, largely females, of a first-generation Bank were sacked for not meeting targets few days to the end of year.

ALSO READ: Oyinlola: It’s not too late to save Nigeria from Boko Haram, bandits

The entertainment industry was not also spared of this ugly trend. In fact, it represents the worst case of sexual exploitations in Nigerian economic communities. Topnotch is the music industry’s guilt of parading nude females in the making of music videos. Another dimension to the story is occasioned by the regular tales of movie directors taking sexual advantages of upcoming female movie artistes before they could be featured in major roles. This is very condescending and unruly of an industry where modesty and sexual morality ought to take the front course.
Ordinarily, the movie industry ought to represent an ideal model of what they act and feature for the members of the public, especially the army of adolescent boys and girls who are at the receiving end of youthful exuberances. Reverse is, however, the case; as obscene scenes, nude characters and cheap lobbying perpetually remain the order of affairs in the industry. This is disturbingly outrageous and uncalled for.
In revisiting the surging decay of sexual exploitations in corporate Nigeria, concerted efforts must be made by relevant stakeholders in the sector with the view to checking the excesses  and charting the way forward. Furthermore, a proactive legislative regime should be developed to ensure discriminatory work and recruitment policies are properly checked and sanctioned. In this regard, perpetrators of such horrendous acts must be brought to book.
Ali Toyin Smart

UPDATE: Nigeria gets three centres to test for coronavirus