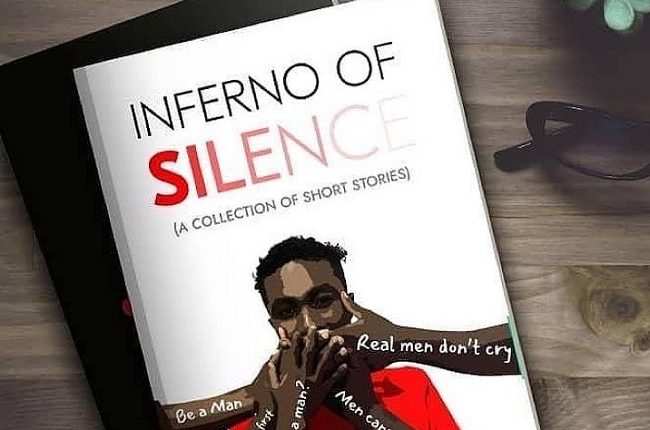 Akinyemi has proved himself a genius again. This collection of short stories will be reviewed one after another.

In ‘Black Lives Matter’, Akinyemi chiefly TREATS the issue of racism. Woven around Ikemefuna, who, out of trauma and due to a certain event, gets a transfer to play for a team in Europe. But he witnesses racial discrimination and violence until he was determined to be heard. Livened with rye humour, Akinyemi celebrates the reward in the consistency to tackle racism.

‘In the Trap of Seers’, religious hypocrisy sings out loudly as a lady had to undergo trauma, thinking she has ‘demons’ withholding the betterment of her family as she is made to know by these same seers. You can agree from the instability of her mind as seen in the stream of consciousness technique.

Furthermore, ‘Everybody Don Kolomental’ informs us that indeed, not all in beautiful dresses are mentally stable. Almost every character in the story passes through mental stress. And the intriguing part is how it leads people to commit suicide. However, the beauty of this story lies in the solution it provides for traumatised people, which the author encourages.

‘Inferno of Silence’! Well, here we are. It chiefly discusses the effect of trauma faced by men who are abused by women. It’s trauma-filled to the extent that the protagonist daydreams of his wife’s voice being claimed by an accident. You can imagine the extent, right? And by the world not wanting to hear their ‘tale’, these abused men die in an inferno of silence.

On ‘Return Journey’, a man loses the love of his life due to religious differences. And he ends up having his life in her hands as foreshadowed half-way into the work. In the end, her last words speak a volume to the masses.

‘Trouble in Umudike’ left me frozen as incest hits the Odogwu’s family. Set in a rural area, a son deflowers his father’s newly wedded wife to extinction. Then, his trauma began.

Lastly, Akinyemi ends this extraordinary book with his ‘Blinded by Silence’. Just like the chameleon walks in the footsteps of his fathers, so also a woman walked in the footsteps of her mother due to polygamy and bad governance. The setting alludes to the 90s (during Gen. Sani Abacha’s regime), where men sank ‘under the weight of tribalism’ (p. 566). In essence, the author uses historical allusion to correct the present.

In conclusion, the idiom: ‘variety is the spice of life’ becomes apt for describing the writer. With his varieties of ideas, he has ‘spiced’ life-embodying the true definition of literature (a mirror of life). Notwithstanding, this book also carries subject matters, such as bribery and corruption, injustice, death motif (in a world where life is cheap). And like a spider, Akinyemi has woven these strong webs that will speak for years and years to come entangled in our hearts.

Lessons From Fani-Kayode’s ‘Stupid’
The Femi Fani-Kayode experience was needless and plainly avoidable. But something tells me it won’t be the last. There is the feeling today in power circles that because of the ascendancy of the Internet and its platforms of social engagements, the press as we knew it is now impotent and could be humiliated and called stupid without consequences. The truth of the media’s undying powers should be clear in what Femi just went through…Tolu Akinyemi’s Inferno Of Silence Tolu Akinyemi’s Inferno Of Silence

Buhari Approves Transfer Of NIMC To Communications Ministry
President Muhammadu Buhari has approved the transfer of the National Identity Management Commission (NIMC) to the Federal Ministry of Communications and Digital Economy. A statement signed by the Minister‘s Spokesperson, Mrs Uwa Suleiman, on Monday in Abuja, said that the approval was based on Buhari’s consideration for the critical role of NIMC towards the realisation of the objectives of the National Digital Economy Policy and…Tolu Akinyemi’s Inferno Of Silence

Businesses May Not Normalise Till August 2021—Report
BUSINESSES and brands, hoping to return to ‘winning ways’ soon, after the devastating effects of the COVID 19  pandemic, may need to wait a little bit longer, as a recently-released CEO Report, from Philips Consulting Limited PCL,  has predicted that it would take another 12 months, August 2021, for the nation’s business environment to fully activate and operate optimally…Tolu Akinyemi’s Inferno Of Silence  Tolu Akinyemi’s Inferno Of Silence

[Book Review] Hoping for the dawn of day: A stroll into Deji Ajibade’s ‘Sometimes I…

What’s Your Problem? To Solve Your Toughest Problems, Change the Problems You Solve

Radical Candor: Be a Kick-Ass Boss Without Losing Your Humanity