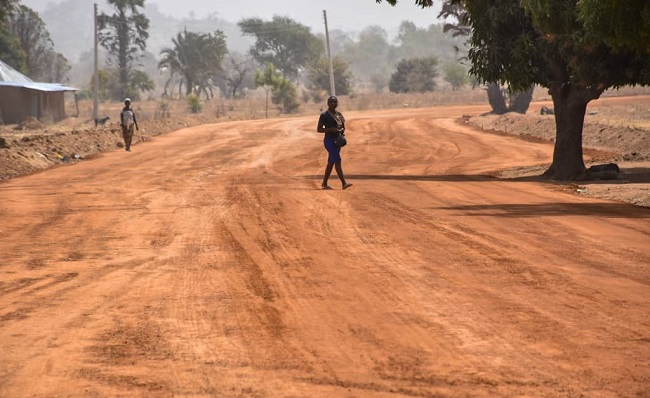 Bauchi State Governor, Sen Bala Mohammed has directed the contractor handling the 24km Dass – Bununu rural road linking two LGAs of Dass and Tafawa Balewa to immediately return to the site to complete the project to specifications or risk legal action after the revocation of the contract.

The governor gave the directive on Monday after inspecting the level of execution of the project, warning that the contractor should either return to the site or have the contract revoked without further notice while the amount paid so far will be retrieved.

The road project was awarded by the immediate past APC-led administration of former Governor Mohammed Abdullahi Abubakar. 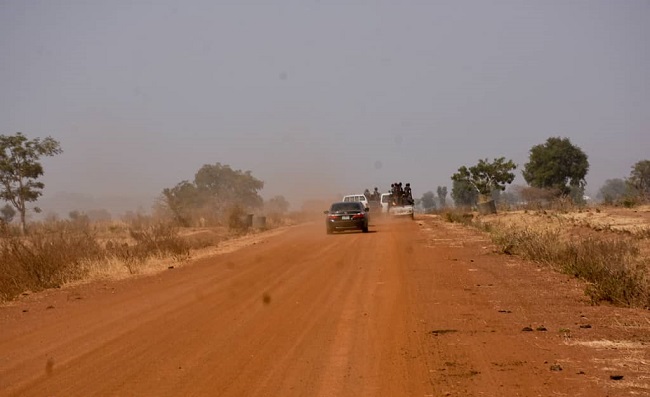 It will be recalled that the governor had last Saturday revoked the contract his administration awarded for the reconstruction of the palace of the district head of Katagum in Zaki Local Government Area of the state for the slow pace of execution.

While revoking the contract, Governor Mohammed lamented that the reconstruction of the palace was the first of its kind his administration awarded on the assumption of office.

He declared that despite the fact that the contract was awarded to his friend and a member of the ruling People’s Democratic Party (PDP) in the state, he revoked the contract as an issue relating to public fund was involved.