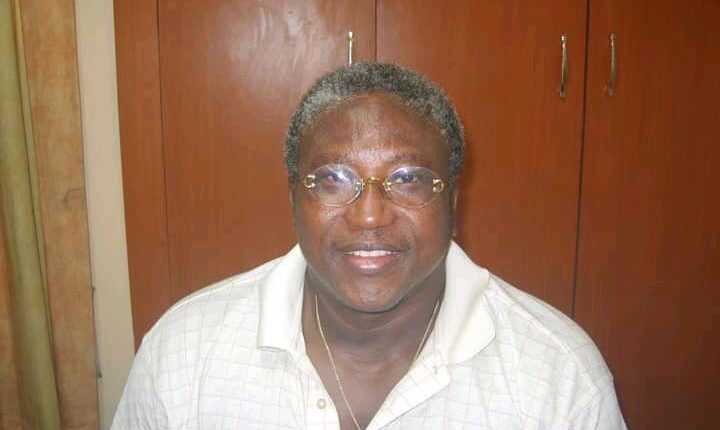 A retired Commissioner of Police, Yomi Onashile, has died of COVID-19 complications while receiving treatment at Isolation Centre at Olodo, in Ibadan, Oyo State.

Onashile, a resident of Ashiru Estate, Adeoyo Road, died at about 10:00 a.m., on Saturday.

Onashile was said to have been on admission at the COVID-19 Isolation Centre since January 24 and died while receiving treatment.

It was further learnt that his corpse was still at the Isolation Centre as at the time of writing this report.

Before his retirement from the Nigeria Police Force, the deceased served as Commissioner of Police in Abia, Oyo, Ekiti and Lagos states.

He had the credit of being an expert in police fingerprinting.

He was said to be the owner of a relaxation centre for elderly men and women, called Senior Citizens Club, situated along Secretariat and Total Garden Road in Ibadan.