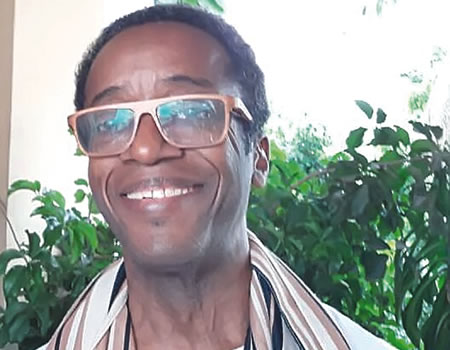 One time President, Africa Union of Architects and Chief Executive Officer, Top Services Limited, Chief Tokunbo Omisore says it is about time the Central Bank of Nigeria (CBN) or Pension Fund Administrators (PFAs) created long-term funding that will enable small developments to be tradable through favourable re-mortgaging policies that are gradually being promoted by the CBN.

Chief Omisore said this while interacting with the media on issues concerning the country’s retail industry. Organised retail, which involves mall development, has been said to be the next big industry in the country as its population increases. However, this is yet to happen due to a myriad of issues that centre on funding.

According to Omisore,  “The sector thrives in other countries and solves their unemployment problem due to fund available at a single-digit interest rate for a long-term period because the development is seen as infrastructural development that will last for years.

“The government needs to provide a specific fund/intervention at a particular interest rate through the CBN/commercial banks to the developer willing to invest in this sector on a long-term basis.”

The former Africa Union of Architects President also spoke on human capacity development which he said is not receiving adequate attention from the government.

He told Tribune Online that, “Unless our human capital development is developed, we may become the rich ones that work so hard to leave their wealth to ‘spoilt and uneducated’ children who only squander their inheritance.

“To appreciate our infrastructural developments, our teeming population must be well educated and economically empowered. Human capital development is the key to our challenges most especially insecurity.

“However, there is a need to revisit and redesign our education system and aggressively guide our younger population and indeed some out-of-work adults into economically viable and nation-building programmes in engineering, science, technology, hospitality and tourism.

“That may mean temporarily and deliberately stopping admitting students into some programmes, like is currently done in some major European countries.

“No child should graduate from secondary school without a qualification in a vocational programme. But do we have the political will to do it? Unfortunately, I am not sure.”

#RevolutionIsNow: One person allegedly shot, many injured in Lagos

Why we withdrew sensitive materials from CBN custody ― INEC

Nigerians anxious about my position can have heart attacks ― Emefiele