Restructuring: Nwabueze, Akinrinade, Nwachukwu, Adebanjo, others wade in to save Nigeria 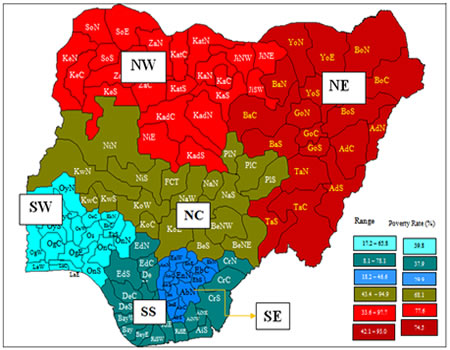 Eminent Leaders of Thought (ELT), a group of elder statesmen, said on Thursday, that it was resolved to wade into the issue of agitation for restructuring that is threatening the unity of the country as part of efforts to foster national unity and stability and douse tension in the polity.

ELT led by Emeritus Professor Ben Nwanbueze, who met in Lagos, said to this end, it has formed a group, Project Nigeria Movement, to serve as the engine room to reach out to all sectors of the nation in the bid to find a lasting solution to the heated up situation in the country.

Briefing newsmen after the parley chairmaned by Prof. Nwabueze and attended by Gen. Alani Akinrinade, Gen. Ike Nwachukwu, Chief Ayo Adebanjo, former Governor Gbenga Daniel and Admiral Ndubuisi Kanu, among others, secretary of the group, Mr. Olawale Okunniyi, however, said further consultations were still being contemplated across the country at the end of which a communique would be issued on the position of the of the ELT on the burning issue of restructuring.

Okunniyi asserted that the group did not believe in the disintegration of country Nigeria.

He assured that as soon as the modalities for the way to approach the country’s concern on agitation on restructuring, “Nigerians would be informed on the position of group.”

Asked about the ELT position on the ultimatum given by Arewa youths to the Igbo to leave the North by October and the call by Nnamdi Kanu led Independent People of Biafra (IPOB) for a Republic of Biafra, Okunniyi disclosed that these, among others, were the issues that the new movement would be looking into and find a common ground to keep the Nigeria united.

20 years after: It’s not too late to establish the cause of MKO’s death —Adebanjo,…