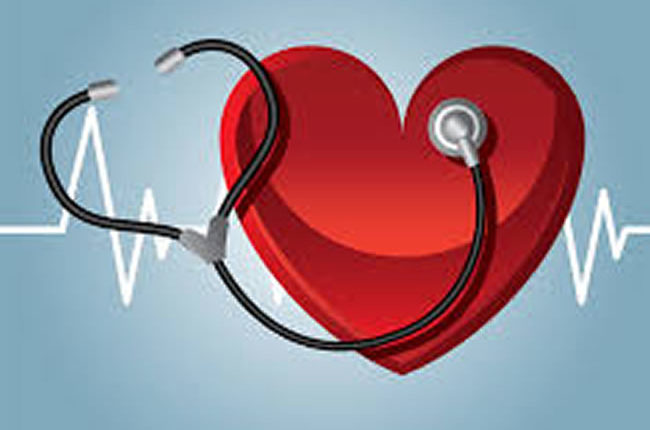 Where you live may increase your risk for uncontrolled diabetes, high blood pressure, obesity, and depression, according to a study. Results indicate that local and regional factors significantly affect individuals with chronic health conditions.

The Centers for Disease Control and Prevention (CDC) estimate that 60% of United States adults have a chronic disease, with 40% having two or more. Chronic conditions are the primary causes of death and disability in U.S. adults, contributing to the nation’s $3.5 trillion annual healthcare costs.

The incidence of risk factors for developing or dying from chronic conditions depends on where you live in the U.S. For example, the prevalence of high blood pressure in 2019 was almost 44% in West Virginia, but only 26% in Utah.

Even within a U.S. city, the incidence of a chronic condition can vary dramatically. Data from the 500 Cities Project reports that adult rates of high blood pressure range from 4.9–71.0% in different areas of Chicago.

What explains the geographic health disparities?

It is unclear if these geographic variations in health disparities are due to differences in socioeconomic status, age, and gender between the two areas or caused directly by the place where someone lives.

Previous studies used Medicare claim data to evaluate how diagnosis rates and healthcare use change when individuals move to a location with a different health outcome level.

However, prior research failed to observe health outcomes over time. To address these shortcomings, Aaron Baum, Ph.D., and other Mount Sinai researchers conducted a new study. They evaluated the incidence and changes in health outcomes 3 years before and 3 years after study participants moved once.

They did so in a quarterly fashion, evaluating health outcomes four times each year.

This retrospective study of approximately 5 million adults, conducted at the Veterans Affairs New York Harbor Healthcare System from 2008–2018, examined the national claims data from the Veterans Health Administration’s integrated healthcare records. About 1 million of the trial participants moved once during the study.

The trial used statistical methods to adjust for the participant’s characteristics, the period since they moved, and national trends that could interfere with the results’ accuracy.

What is the impact of the study?

The results demonstrate a 27.5% change in the incidence of uncontrolled blood pressure and a 15.2% change in depressive symptoms of the between-area difference after moving.

The incidence of uncontrolled diabetes and obesity changed to a lesser extent in movers: 5.0% and 3.1%, respectively.

The trial also shows an increased risk of an uncontrolled chronic condition after moving to a place where the uncontrolled disease is more prevalent.

The study’s drawbacks include the predominantly older white male study group, limiting the generalization to the broader population. The trial also did not adjust for moving reasons and other variables that may have affected the results.

The study’s lead author comments on the findings, saying, “This study confirms something U.S. adults are currently acutely aware of: where you live affects your health.”

“By evaluating medical records of millions of adults before and after they moved to a new neighborhood, we showed that where a person moved to affected their risk of having a poorly controlled chronic condition.” –Aaron Baum, Ph.D.

“In addition to individual behaviors, such as healthy eating and exercise, our findings suggest that local and regional factors substantially influence the health of the 60% of U.S. adults who have a chronic condition.”

Researchers may only truly understand the cause of these associations with further studies. Using this trial’s results to target the underlying causes of growing health disparities may have far-reaching implications for modeling future public health care policies.