Latest NewsTop News
By Jacob Segun Olatunji and Kehinde Akintola-Abuja On May 4, 2021 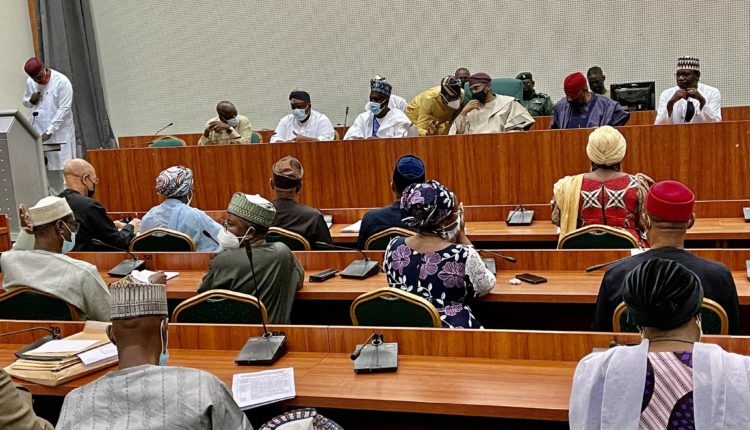 Rising from a meeting with the leadership of the House of Representatives, members of the National Association of Resident Doctors (NARD) on Tuesday expressed their readiness to suspend the planned resumption of strike which it plans to begin on Friday, May 7.

The doctors, at the resumption of the meeting with the Speaker of the House of Representatives, Honourable Femi Gbajabiamila which began last week, said they would suspend the planned resumption of the strike as soon as they got payment for their salary arrears ranging from one to five months.

They took the position after the Minister of Finance, Budget and National Planning, Dr. Zainab Ahmed, said funds were available for the payment, assuring that the ministry would pay immediately a verified list of the beneficiaries was received.

However, when the Director-General of the Budget Office, Mr. Ben Akabueze, who was one of the stakeholders at the meeting, confirmed that his office was in receipt of the list, the minister gave her word that payment would be made by May 7.

According to a statement issued after the meeting: “All the issues raised by the doctors were resolved, except that of salary shortfall for 2014, 2015 and 2016.

“The issue involves all health workers with a cost implication of about N23 billion, which the Minister of State for Health, Dr Olorunnimbe Mamora, described as ‘huge and complicated.’

“Also, there were claims that a case on the matter was before a court, which the Speaker asked the Minister of Health, Dr. Osagie Ehanire, to produce the relevant court papers to back the claim as the resident doctors said their checks revealed there was no pending court case anywhere on the matter.

“It was then agreed jointly by the doctors, the House led by the Speaker and officials of the ministry of health that the matter should be set aside until court papers were provided.”

NISER staff protest, ask FG to save institute from calamity