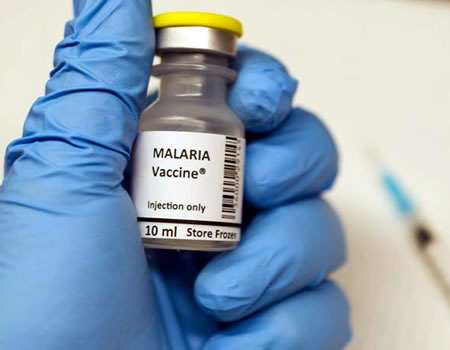 DESPITE efforts made to control malaria via the use of bed nets and insecticides, the incidence of the disease is on the increase but researchers have found an alternative control to malaria.

Recent studies show that more than 400,000 people are killed by malaria each year, as most of them are children under the age of five.

Microsporidian parasites have been considered to reduce malaria transmission by shortening the lifespan of female mosquitoes and thus killing them before they transmit malaria.

Experts, who studied insects, observed that Microsporidias (fungi or parasites) were found in 5 per cent of  insects but could not find a single mosquito carrying microsporidia still harbouring the malaria parasite.

BBC citing a report published in the Journal of Nature Communications confirmed that this microbe gave mosquitoes protection.

The paper established prospects of the microbe for malaria control.

According to a researcher, from the International Centre of Insect Physiology and Ecology, Kenya, Dr Jeremy Harren, microsporidia parasites are very severe in blocking malaria.

He noted that the current data suggests that it provides a complete blockage.

How Oyo is making gain of COVID-19

The Depression Pandemic In Nigeria

How To Hear Into Old Age