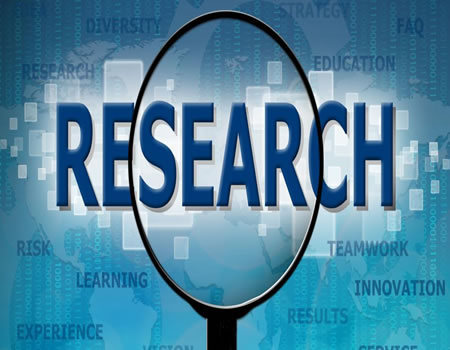 EXECUTIVE Director, Institute for Agricultural Research, Ahmadu Bello University, Zaria Professor Mohmmad Ishiyaku has called on scientists to aim for clarity when they communicate about their researches.

Professor Ishiyaku said at the opening of a three-day media training workshop held recently at the Institute for Agricultural Research, Samaru, Zaria that clear communication will ensure research products do not end up on the shelves but readily get public buy-in.

He noted that, as researchers strive for clarity, interacting with the media does not come that easily, hence scientists should practice and be patient to master how best to interact with the media for impact.

He noted that one must anticipate or pre-empt what the journalist wants to say and respond in clear terms without ambiguity, to avoid being misunderstood.

“Researchers must be accountable to the public as their research is not for private but for public good and consumption. You must therefore learn to suppress and divorce your emotions from your work by presenting the facts of the research findings for the public to appreciate.”

Professor Rabiu Adamu, the Principal Investigator for the TELA Maize Project said that the technologies employed by the Project were relatively new to the Nigeria landscape hence, it was important for the media to understand and report on them effectively.

Professor Adamu said that anti-technology campaigners have misinformed the public about the need and usefulness  of using innovative technologies such as genetic engineering to develop new crop varieties to address the numerous challenges farmers are facing daily in their efforts to produce enough food for the Nigerian people.

He stressed the need for a good working relationship between scientists and the media, adding that it was good for the media to have a clear understanding of the current technologies deployed in agriculture to enable them present it in an understandable light to the public.

The TELA Maize project aims at developing and releasing drought and insect resistant maize varieties to address drought and pests such as fall armyworm and stem borers that have become major impediment to maize production and productivity in Nigeria. The Project, which recorded very promising results from the first phase of the Confined Field Trial has entered into the second phase. The Project is a partnership between the AATF and the Institute for Agricultural Institute (IAR).