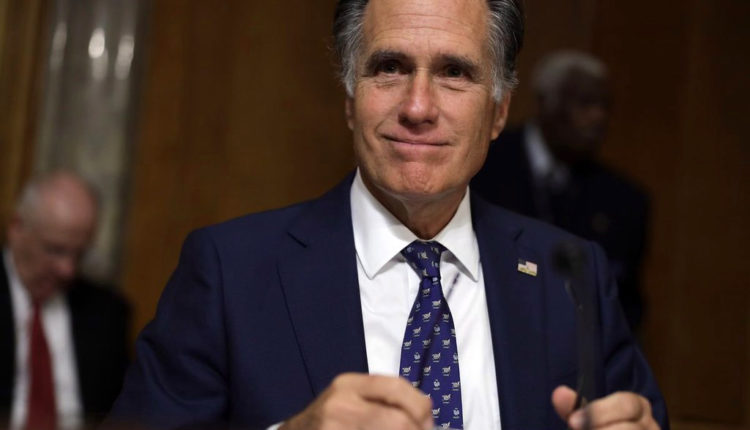 Romney has always been a critic of President Donald Trump and on Friday disagreed with him over Trump’s claim of election fraud, saying the president’s claim was reckless.

Senator Romney, in a one-paragraph tweet congratulating Biden and Harris, described them as both of them as people of goodwill and admirable character.

According to his Tweet: “Ann and I extend our congratulations to President-elect Joe Biden and Vice President-elect Kamala Harris. We know both of them as people of goodwill and admirable character. We pray that God may bless them in the days and years ahead.”

Good Riddance to Bad Rubbish: Donald Trump and the end of a thrashy presidency