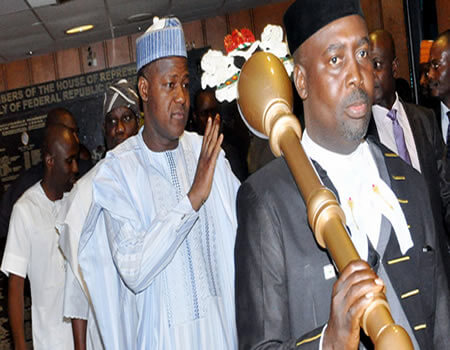 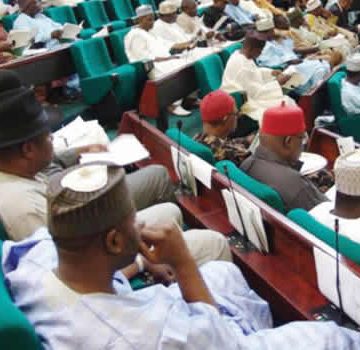 THE House of Representatives on Wednesday resolved to investigate the N41.714 billion expended on the Social Investment Programme (SIP) of the Federal Government.

‎To this end, the House mandated its Committees on Labour, Employment and Productivity and Poverty Alleviation to carry out the investigation.

The House resolution followed a motion sponsored by Honourable Bode Ayorinde on the need to appraise the modalities for the implementation of the SIP.

‎According to him, the government claimed that as at April this year, N41.714 billion has been spent on the programme, its impact has not been felt substantially across the country, two years after its commencement.

He noted that during the last general election, the All Progressives Congress (APC) promised that if elected its government would run the SIP which consists of a school feeding programme that will cover about 5.5 million primary school pupils and job creation for 500,000 graduates who will be paid N30,000 each.

The programme, he said, also included N5,000 monthly Conditional Cash Transfer for one million recipients and provision of loan facility ranging from N10,000 to N100,000 for 1.66 million people, under its Enterprise Promotion Programme.

The lawmaker, however, expressed fear that only seven states have been covered in the School Feeding Programme, stressing that his constituency in Ondo State has not benefitted from any aspect of the programme.

Contributing to the motion, Honourables Ossai Ossai, Abdulrasaq Namdas and Sergius Ogun supported the need to probe the SIP.

The motion scaled through when the Speaker, Honourable Yakubu Dogara who presided over the session put it to vote.