Reps member apologises to Nigerians in Diaspora over blocked petition 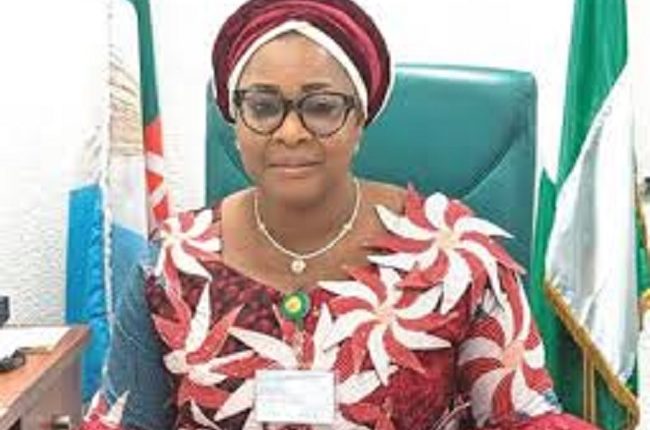 A member of the House of Representatives, representing Oluyole Federal Constituency, Hon Tolulope Akande-Sadipe, who is also the chairman of the House of Representatives Committee on Diaspora Affairs, has apologized to Nigerians in Diaspora, most especially people of Tiv descent for their agony in view of their petition which was read on the floor of the house on Thursday, March 11, 2021.

Akande-Sadipe noted that the committee has received the petitions and has begun investigation on them, adding that, “your numerous petitions and messages have been well received by me, compiled and is being investigated by the Leadership of the House and the Diaspora Committee.

This issue is of utmost importance to the House of Representatives and it will be resolved in a matter of days,” She said.

She explained further that the House would continue to value and prioritize the needs and requests of Nigerians both at home and in the Diaspora, reiterating the commitment of her committee to ensuring that Nigerians living outside the shores of the country do not suffer unduly.

t is still uncertain whether the ongoing strike by the Academic Staff Union of Universities (ASUU) will end soon as President of the union, Professor ‘Biodun Ogunyemi said there were certain steps to be taken to reach that final conclusion on the issue…Reps member apologises

Brig.-Gen. Ahmed Taiwo, Commander of the 81 Division, Military Intelligence Brigade, Victoria Island has said that he was unaware that the Nigerian Army Headquarters had described the shootings at the Lekki Tollgate as “fake news” on Twitter…Reps member apologises