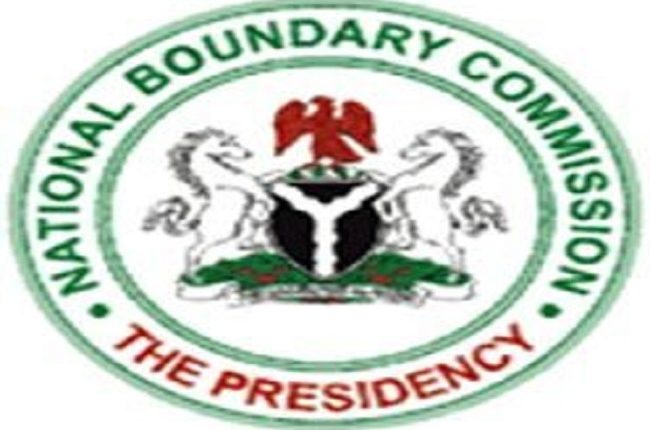 The House of Representatives on Wednesday directed the National Boundary Commission, (NBC) to immediately commence the demarcation of the boundaries between the warring communities in Nasarawa and Benue State respectfully in order to stop the incessant crisis between the two States

This followed the adoption of a motion moved by Rep Abubakar Hassan Nalaraba, representing Awe, Doma and Kokona Federal Constituency of Nasarawa State on the need for the demarcation

The lawmaker lamented the devastating effects being caused by interstate boundary disputes across the country.

The lawmaker explained that over the years, lack of clearly defined boundary demarcation between the communities
of Awe, Doma and Keana in Nasarawa state and Guma and Makurdi in Benue state had continued to bring complex security and socio-economic problems to these communities.

According to Nalaraba, before 1910, River Benue was the natural historical boundary line between Nasarawa and Benue state and any land from the North bank of the River Benue was in Keana as well as Awe and Doma

“Also aware that between 1910 and 1924, following discussions among colonial administrators, the boundary was adjusted further inland from the north bank of River Benue through 1916, 1919, and 1924 instruments of description which although was resisted by the Chief (Osana) of Keana as early as 1914

“Further aware that between 1985 and 1990 and to date, discussions among military governors and government officials on the same boundary adjustment yielded no positive result, yet the indigenes of Benue state are claiming further inland whereas, the 1916, 1919 and 1924 boundary instruments/description remains the last known and established gazetted instruments.

“Cognizant that Section 8 (2) of the Constitution of the Federal Republic of Nigeria, 1999 (as amended) provides the procedure to be followed in any case of boundary adjustment, yet this express provision has not been explored in addressing the boundary dispute between Nasarawa and Benue states by the relevant stakeholders.

“Concerned that since 1990, there has been further claim and encroachment into Keana, Doma and Awe Local Government Areas by the people of Guma and Makurdi in Benue state hence the lingering crisis involving ethnic groups of Alago, Fulani and Tiv

“We are worried that if urgent steps are not taken to address this incessant dispute it will further stall socioeconomic improvement in the affected communities, increase violence, loss of more lives and damage of properties”.

The lawmakers in their contributions agreed that the National Boundary Commission should immediately commence the demarcation of the boundaries between the warring communities in Nasarawa and Benue States respectively.

When the motion was put into voice vote by the Speaker, Rep Femi Gbajabiamila who presided over the plenary it was unanimously supported by the lawmakers