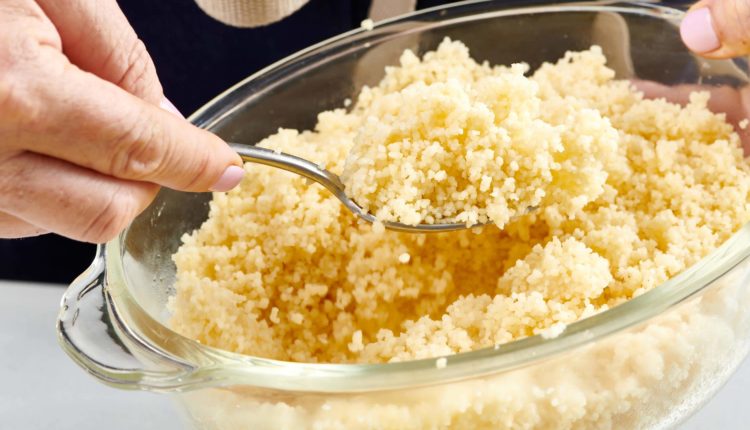 The researchers found that regular millet consumption either as a meal or drink increased haemoglobin levels by as much as 13.2 percent. Four studies in the review also showed serum ferritin increasing by an average of 54.7 percent. Ferritin is an iron-containing protein in the blood and is a clinical marker for iron deficiency.

Millets, including sorghum, are a traditional staple in many countries and are known to be rich in iron. However, there is a wide variation in the iron composition of millets depending on the type, variety, and growing conditions.

Many factors cause IDA including, gut health, dietary iron deficiency, bioavailability, folic acid deficiency, Vitamin C, Vitamin A, and Vitamin B12 deficiency. In addition, hookworm infestation and malaria also contribute to the increase in the prevalence of IDA among Asian and African countries.

The research, a meta-analysis of 22 studies on humans and eight laboratory studies on millets consumption and anaemia, was undertaken by seven organisations across four countries and was led by the International Crops Research Institute for the Semi-Arid Tropics (ICRISAT). The findings of the study were published in the journal ‘Frontiers in Nutrition’.

The studies involved nearly 1,000 children, adolescents and adults, and six different millet types – finger millet, pearl millet, sorghum and a mixture of kodo, foxtail and little millets. They were found to have consumed millets for anywhere between 21 days and 4.5 years.

According to the researchers, “selecting the iron rich millet varieties and developing iron-biofortified millet that can provide additional bioavailable iron could be a promising approach to combating IDA. Incorporating millets as a staple across Asia and Africa could have the potential to make a significant impact on IDA. This can also be applicable in communities where millets are traditional foods but not consumed regularly and access to alternative foods is limited.”

Moreover, Seetha Anitha, the study’s lead author and Senior Nutritionist at ICRISAT, said the millets can provide all or most of the daily dietary iron requirements of an average person.

Dr Jacqueline Hughes, Director-General of ICRISAT, said: “It has been proven that anaemia affects cognitive and physical development in children and reduces productivity in adults. The need for a solution is critical, and therefore bringing millets into mainstream and government programmes is highly recommended.”

Iron can be obtained from both animal and plant sources. Good sources of iron from plants include lentils, chickpeas, beans, tofu, cashew nuts, pumpkin seeds and fortified breakfast cereal. There are lots of factors that affect the amount of iron the body can absorb from the diet. Studies have shown that Vitamin C (found in citrus, bell peppers, and berries, to name a few) aids in the absorption of iron from plants.